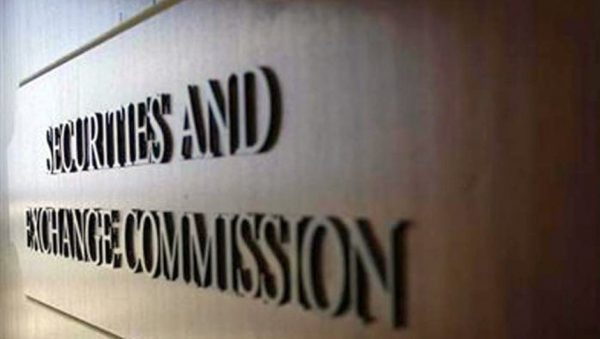 The experts, who spoke with the News Agency of Nigeria in separate interviews in Abuja on Monday, said the stability of the market was due to improved stock market infrastructure.

Uwaleke listed some other measures that contributed to the stability of the market as the relative steadiness in international crude oil price and the foreign exchange market.

He said that other variables that contributed to the stability were the short-lived nature of the crisis and the involvement of more domestic investors in the market compared to foreign investors.

He said that foreign investors usually destabilised the market by suddenly exiting whenever there was a shock to the economy.

“The protest and curfew did not have much negative impact on the market.

“We only saw the impact on Wednesday when the equities market lost 0.75 per cent but the market still ended on a positive note earlier. It made an impact but the impact was not that strong.

“The fact is that the week-on-week return will have been higher but for the crisis.

“So, I would say that the crisis affected the market but not significantly.

“The impact was muted due to the fact that a good number of bellwether stocks such as MTN, Dangote Cement, Zenith, Guaranty and Stanbic banks have strong fundamentals.

“Also, there is  a shift in preference for equities due to the crash in returns from fixed income securities and other asset classes and the timely presentation of the 2021 budget proposal to the National Assembly,’’ he said.

Uwaleke also commended the Securities and Exchange Commission for its efforts toward ensuring the stability of the market through its policies.

Yussuf said the market had moved from manual to electronic which made it possible for transactions and exchanges to be done electronically during the protests and curfew.

He urged the Securities and Exchange Commission to put an argument through to the government to consider operators in the market while giving palliatives to affected businesses.

“Serious government like the Lagos State Government is talking about some support for the companies that have been affected by the crisis.

“SEC should put cases for brokers whose companies have been affected.

“We will do everything we can but at the moment, everybody is still accessing the damages.

The News Agency of Nigeria reports that many businesses in different states were looted by hoodlums as an aftermath of the #EndSARS protests.