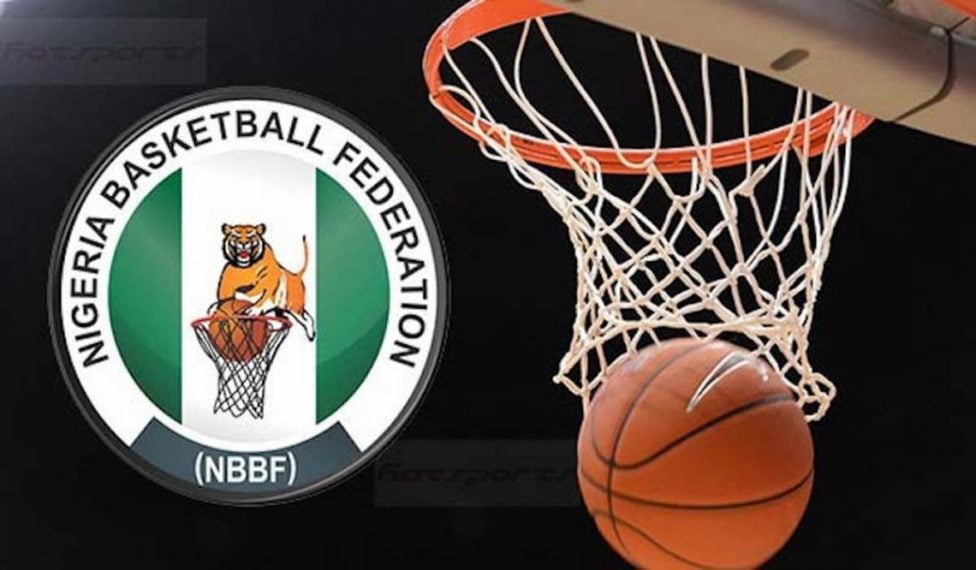 The National conference phase of the Total National Division One Basketball League has ended in Lagos.

Comets ended their unbeaten league run with a 96-61 points victory over Discovery, and joins Lagos Legends, Edo Beads and Chuba Ikpeazu to qualify for the finals from the Atlantic Conference.

The News Agency of Nigeria reports that the four teams would join the quartet of Nile University, Yobe Warriors, ABU Kings and Safety Knights, qualifiers from the Savannah conference, for the final phase taking place at the Indoor Sports Hall of the National Stadium, Lagos.

NAN recalls that 21 teams featured in the Conference phase with nine teams in the Atlantic Conference, as against 12 in the Savannah Conference vying for final qualification over seven days, beginning from June 26.

The Vice President of the NBBF, Babatunde Ogunade, expressed his delight at the successful conclusion of the National Division One encounters, saying the 12 teams that competed in the Conference phase had shown that the standard was quite high.