Ebonyi begins inquiry into communal crisis that claimed many lives 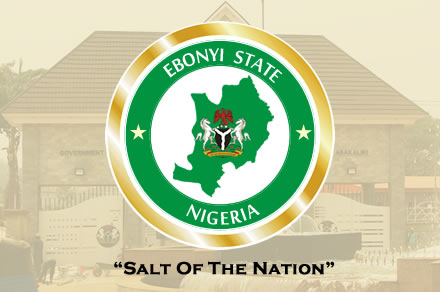 The Ebonyi State Government has constituted a judicial commission of inquiry into the protracted Effium, Ezza-Effium communal crisis that had claimed many lives and property worth millions of naira.

The Commissioner for Information and Orientation in the state, Uchenna Orji, disclosed this while briefing newsmen in Abakaliki on the outcome of Thursday’s State Executive Council meeting.

Orji said renowned jurist, Justice Omaka Elekwa, heads the eight-member commission, with members drawn from the traditional and religious institutions, among other areas.

He said: “The executive council sought an unbiased commission, which members would have no interest or relationship with the unfortunate incident.

“The commission’s members have proven themselves in their various fields of endeavour and are trusted to do a dispassionate job.”

Orji said the commission had 30 days to submit its report.

He said the commission’s terms of reference included determining the immediate and remote causes of the crisis.

He said: “The commission should also determine the extent of damage to lives and property, including those directly and indirectly involved in the crisis.

“The commission would recommend measures to be taken by government to restore normalcy and forestall a recurrence, while making other recommendations for lasting peace in the area.”

The commissioner said that government was not aware of the purported removal of the Chairman of Ohaukwu Local Government Area, where the warring community belongs.

Orji said: “The outcome of the commission’s inquiry would have nothing to do with the chairman’s stay in office and the public are advised to disregard the rumours.

“Political office holders in general should assist the government in ensuring peace in their communities and provide information to forestall crisis.

“Those who fail in this regard have failed in their responsibilities and even if it means appearing weak to achieve peace, they should do so.”

Orji said political office holders in the state should account for incidents in their areas and when they fail, it would be seen that they are part of the problem.

“This situation requires the understanding and collaboration of all citizens and not sentimental assumptions that would stall efforts to permanently check the crisis,” he said.