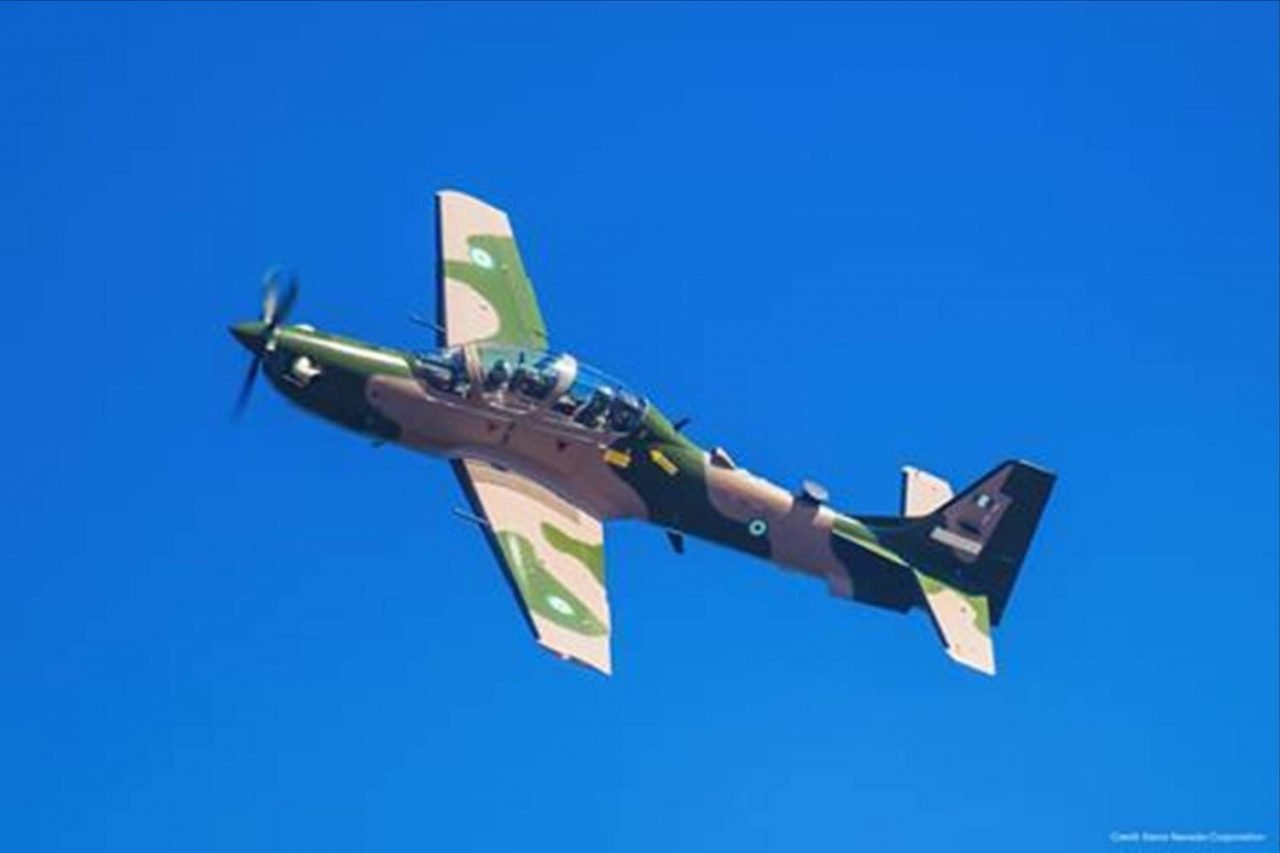 The Kaduna State government on Thursday said the Nigerian Air Force neutralised dozens of bandits in an aerial mission in Birnin Gawri Local Government Area of the state.

Samuel Aruwan, the state Commissioner for Internal Security and Home Affairs, confirmed the air strike in a statement issued on Thursday in Kaduna.

“This was reported by the air component of Operation Thunder Strike (OPTS).

“According to the Operational Feedback, the aircraft conducted interdictions at the identified bandits’ location, which were successful.”

The Commissioner said the strikes were well on target as several bandits were neutralised.

Aruwan said Governor Nasir el-Rufai had acknowledged the feedback with thanks, and commended the crew for a successful mission.