Conversion of petrol cars to use compressed natural gas will be free, says Sylva 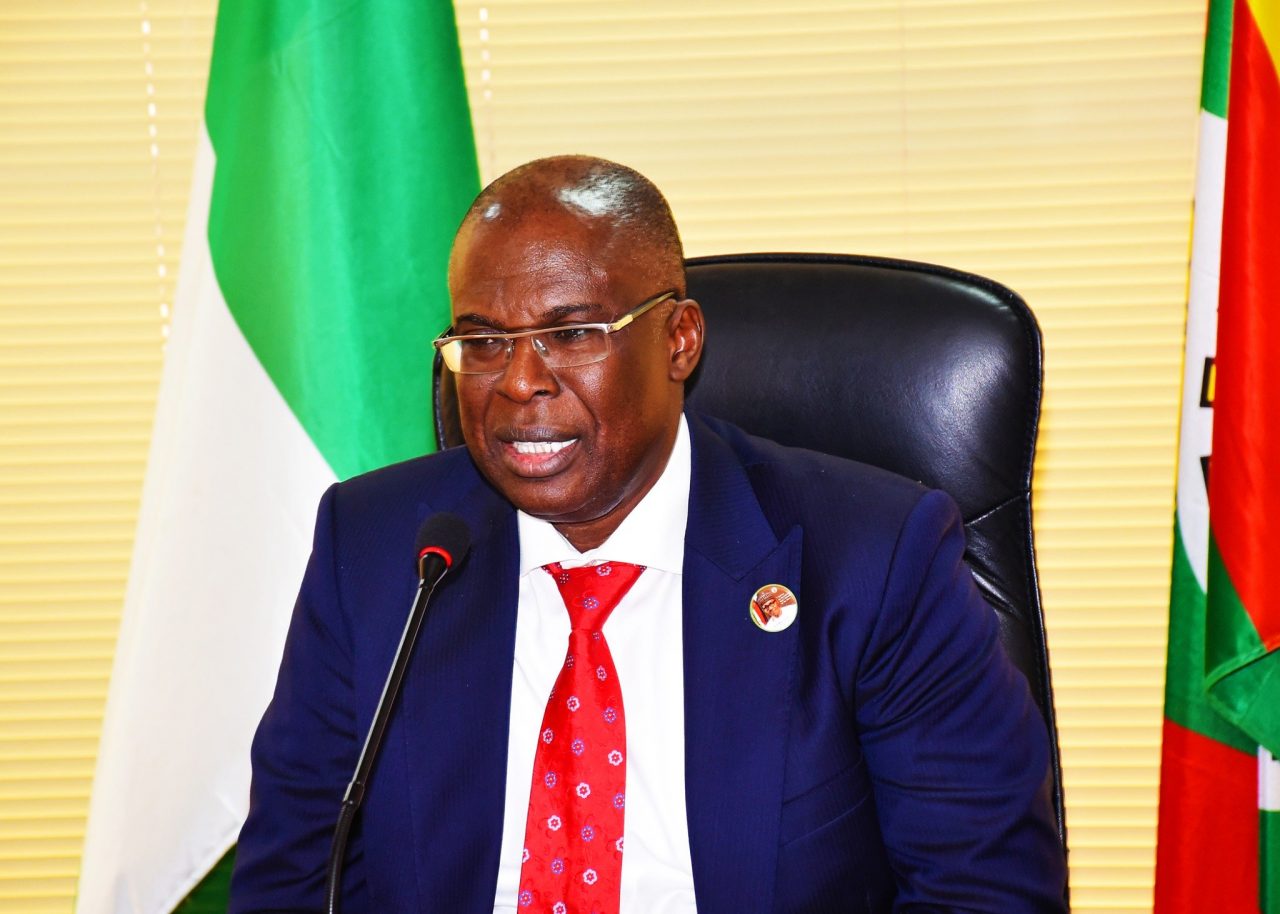 The Minister of State for Petroleum Resources, Chief Timipre Sylva, says that conversion of petrol cars to use Compressed Natural Gas will be free for motorists in the country.

Sylva made the disclosure while answering questions from newsmen at the rollout of the National Gas Expansion Programme in Abuja on Tuesday.

CNG is a fuel that can be used in place of gasoline, diesel fuel and Liquefied Petroleum Gas (LPG). CNG combustion produces fewer undesirable gases than the other fuels.

“Conversion is going to begin now and it will be forever and ever. Anybody that owns a car and wants to convert to dual fuel can go to conversion centre and convert his or her car.

“It is going to be an ongoing thing and it will be for free at all times,” he said.

“We will start in the first quarter in 2021 with over a hundred buses and we will continue to incrementally add buses until we get to that number.”

Sylva noted that a million conversion kits would be available for motorists at various conversion centres nationwide, adding that motorists wanting to convert their cars would drive into the centres and get it converted.

On the price of the gas products, he noted that President Muhammadu Buhari had directed that they should work out the price of the product, assuring that the directive would be complied with.

“The price has to be cheaper than Premium Motor Spirit (PMS) also known as petrol.”

He noted that the inauguration of the NGEP had signalled the beginning of a new era in the industry and the country at large.

“This area will create linkages to the economy we need and create jobs we need in the economy but unfortunately, we have not focused in this area — the development of natural gas to develop the economy better.”

Speaking on the availability of the products across the country, the Director of the Department of Petroleum Resources,  Sarki Auwalu, disclosed that 9,000 filling stations had been initially selected across the country to dispense auto gas.

He said that out of about 31,000 filling stations across the country, 9,000 were identified as having the capacity to install gas facilities as add-on in their premises.

He noted that going forward, in addition to the 9,000 identified filling stations, it would be made compulsory for other filling stations having capacity to install auto gas facilities in their premises to do so.

This, he said, would be a crucial part of their licensing requirements.

Auwalu added that the DPR was playing a crucial role in the NGEP, especially in the auto gas scheme to ensure safety in the deployment of facilities and utilisation of the commodity.

Owoturo to speak at Rotary Club of Ikeja corporate meeting