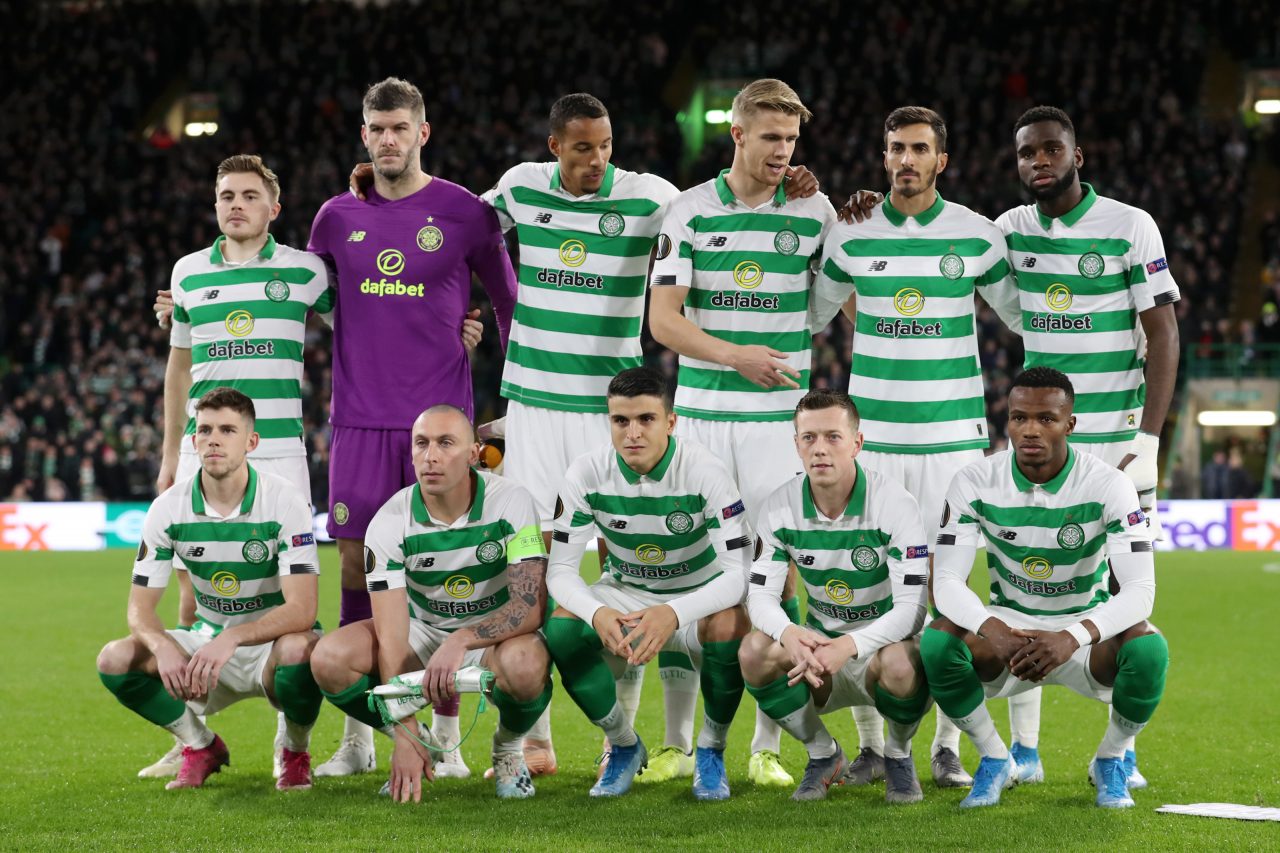 Neil Lennon has resigned as manager of Celtic with the club 18 points behind Scottish Premiership leaders Rangers.

Lennon, who returned to manage Celtic for a second time after Brendan Rodgers moved to Leicester in February 2019, has been under pressure all season but had previously maintained he would not resign.

He apologised for “letting fans down again” after the 1-0 defeat by Ross County on Sunday, which heightens the prospect of Rangers clinching the title at Celtic Park on March 21.

Off the field, Celtic have faced criticism from the Scottish government and the media for their controversial winter training camp in Dubai amid the COVID-19 pandemic.

Lennon, assistant John Kennedy and 13 players had to isolate after Christopher Jullien tested positive for coronavirus upon their return, with a further positive case the week after.