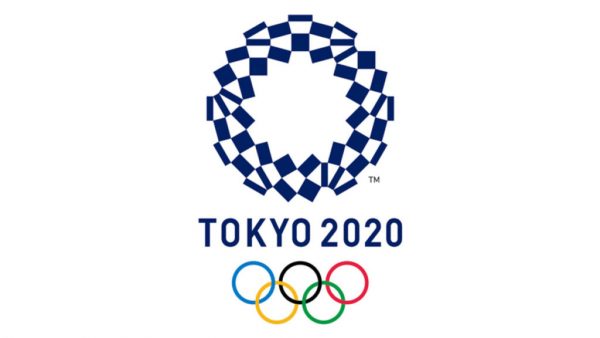 Canada have said they will not compete at the Olympic and Paralympic Games should they be held this year as other nations also plan for a one-year postponement of Tokyo 2020.
The Canadian Olympic Committee and Canadian Paralympic Committee said they had made the “difficult decision” not to travel to Japan in 2020 amid the coronavirus pandemic.
Their statement followed an announcement from the International Olympic Committee on Sunday, which said a final verdict on Tokyo 2020 will be reached within four weeks.
This was the first acknowledgement of a potential postponement, which now seems like the most likely scenario.
IOC and Tokyo 2020 officials will use the four weeks window to study different options regarding a postponement of the Games, with complete cancellation said “not to be on the agenda”.
The IOC, who had previously insisted that plans for the Games were progressing as scheduled, have changed course after the virus crisis worsened around the world and amid pressure from both National Olympic Committees and athletes.
An announcement from the Australian Olympic Committee also told their athletes to prepare for a Games in 2021 as a team for this year “could not be assembled”.
United States, Britain, New Zealand and The Netherlands are among other NOCs who have already addressed their athletes during a time of unique crisis for the Olympic Movement.
The Tokyo 2020 Olympic Opening Ceremony currently remains scheduled for July 24.
Canada became the first major Olympic nation to confirm they would not compete this year.
“The COC and CPC urgently call on the International Olympic Committee, the International Paralympic Committee (IPC) and the World Health Organization (WHO) to postpone the Games for one year and we offer them our full support in helping navigate all the complexities that rescheduling the Games will bring,” a statement said.
“While we recognise the inherent complexities around a postponement, nothing is more important than the health and safety of our athletes and the world community.
“This is not solely about athlete health – it is about public health.
“With COVID-19 and the associated risks, it is not safe for our athletes, and the health and safety of their families and the broader Canadian community for athletes to continue training towards these Games.
“In fact, it runs counter to the public health advice which we urge all Canadians to follow.
“The COC and CPC reviewed the letter and news release sent Sunday by the IOC.
“We are thankful to the IOC for its assurance that it will not be cancelling the Tokyo 2020 Games and appreciative that it understands the importance of accelerating its decision-making regarding a possible postponement.
“We also applaud the IOC for acknowledging that safeguarding the health and wellness of nations and containing the virus must be our paramount concern.
“We are in the midst of a global health crisis that is far more significant than sport.
“The COC and CPC would like to thank our athletes, partners and the Canadian sport community for their patience and for lending us their voices during these unprecedented times.
“We remain hopeful that the IOC and IPC will agree with the decision to postpone the Games as a part of our collective responsibility to protect our communities and work to contain the spread of the virus.”