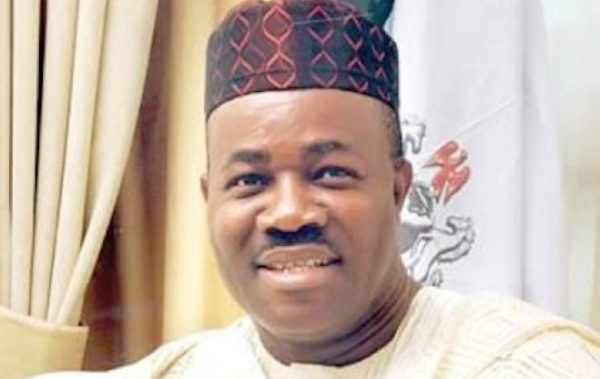 Personal Assistant to the Minister on Media, Jackson Udom, confirmed the resignation in a chat with The Nation Wednesday.

Akpabio’s aide said: “the Minister has resigned. He has submitted his resignation letter to the SGF. We are waiting for him at the ICC, where he is coming to submit his nomination form”.

Recall that President Muhammadu Buhrai at Wednesday’s Federal Executive Council (FEC) meeting ordered all his cabinet members vying for elective offices to resign before May 16.