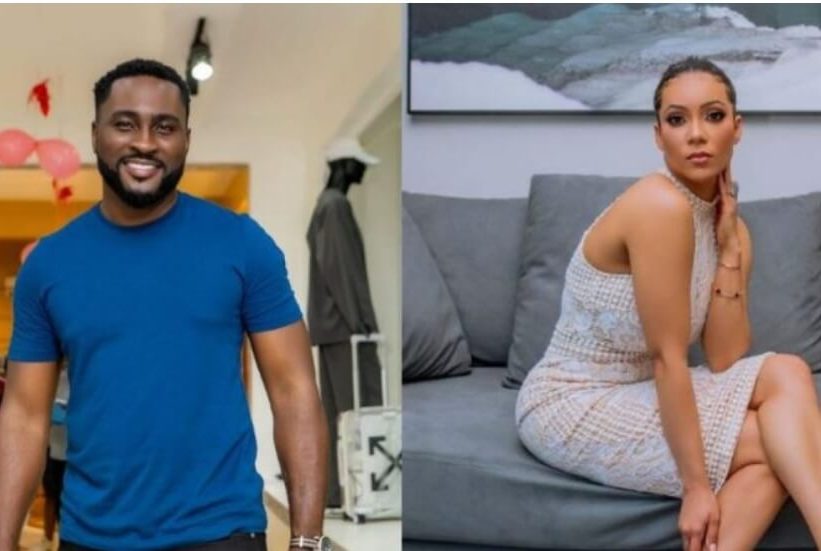 Biggie has revealed who the wildcards are in the sixth edition of the Big Brother Reality show: Pere and Maria.

Biggie made the revelation in the course of the day on Thursday during a diary room session.

The two wildcards are fake housemates who will be allowed to compete for the reality show’s prize if not identified by other housemates this weekend.

Both Pere and Maria are aware of their personal status in the house, but are unaware of each others’ status.

Maria was particularly surprised to find out there was another Wildcard in the House during her conversation with Biggie in the Diary Room.

Upon being asked by Biggie if she knew who it was, she correctly guessed Pere.

She was bothered that she had to lie and maintain a front with the other Housemates but she was confident she pulled it off.

Pere was happy when told there is another wildcard and he guessed it was either Maria or Nini.