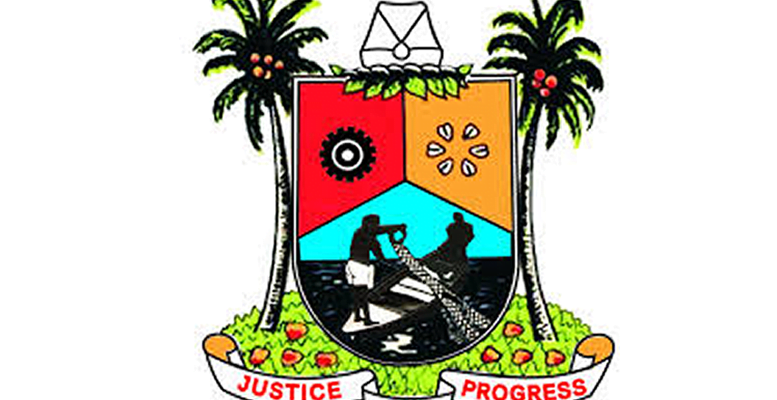 The Lagos State Government on Wednesday reassured residents that the present administration has put adequate measures in place to contain heavy rainfalls that the state will experience this year.

This was stated by the Permanent Secretary in the Office of Drainage Services and Water Resources, Engr Lekan Shodeinde at the Alausa Secretariat while speaking with newsmen.

Allaying fears of residents on impact of more rainfalls this year, he revealed that so far, the office has worked on 70 primary channels across the state measuring over 800km.

He reiterated that continually put in  place to effectively manage the flash floods that the Drainage Office is embarking on all year round drainage cleaning measures to control flooding.

He explained that the volume of rainfall experienced on the 16th of July in Lagos was high intensity as it is on record that it rained for over seven hours, adding that  two hours after the rains, the water had receded saying  this was as a result of clean and working channels.

Shodeinde explained that rainfall is a natural event and that  rainfall in July was global as it resulted in flooding all over the world, with many yet to recover from its effect, urging residents not to entertain fears about more rainfalls.

Said he: “Almighty God who is the master planner created the ground to soak up 50% of rain water through percolation, 40% was designed to be soaked up by natural grasses, trees and other plants while only the remaining 10% was supposed to go into the drains”.

He noted that due to building designs, a lot of residents have concretized their surroundings and do not reserve areas for greens and plants thereby throwing the whole 100% rainwater into the  drains.

Shodeinde sounded a note of warning to those engaging in the unwholesome acts of indiscriminate refuse dumping  to desist from such act, saying that the Ministry has empowered its environmental enforcement agents to arrest and prosecute sanitation offenders in the state.

The Permanent Secretary  thereafter advised Lagosians to be safety conscious during this period and urged them to take some safety measures such as avoid going out during the rains except only when it is absolutely necessary.

He also advised residents to be conscious when driving and do not over speed, ensuring that vehicles are in good condition and avoid driving through flooded areas as it might be difficult to ascertain its depth.