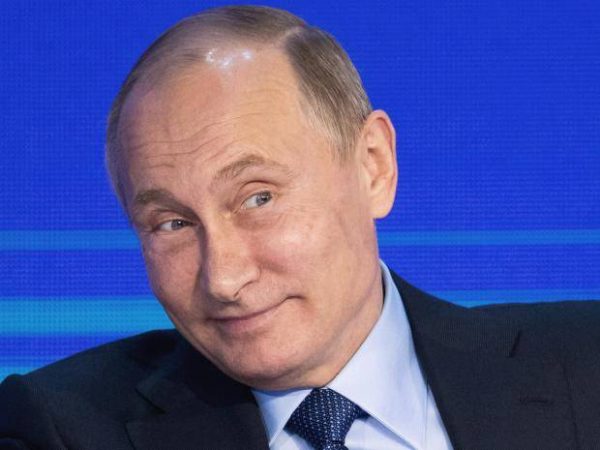 A senior diplomat on Wednesday said that 35 African Heads of State and Government have confirmed that they will attend the Russia-Africa summit.
NAN reports that the summit, which will hold on October 24, in Sochi, Russia, will be co-chaired by Vladimir Putin, the President of the Russian Federation, and Abdel Fattah el-Sisi, President of the Arab Republic of Egypt and Chairperson of the African Union.
Russian Deputy Foreign Minister, Mikhail Bogdanov, who is responsible for the ties with Africa and the Middle East, in comments carried by the state news agency TASS, said: “Almost all of them want to come. About 35 leaders have formally confirmed,”
The Kremlin said the summit will focus on the “expansion of the political, economic, technical and cultural cooperation” between Russia and the African continent.
“This is the first event of this level in the history of Russian-African relations, with the heads of all states of the African continent invited,” the Kremlin said..
dpa/NAN.