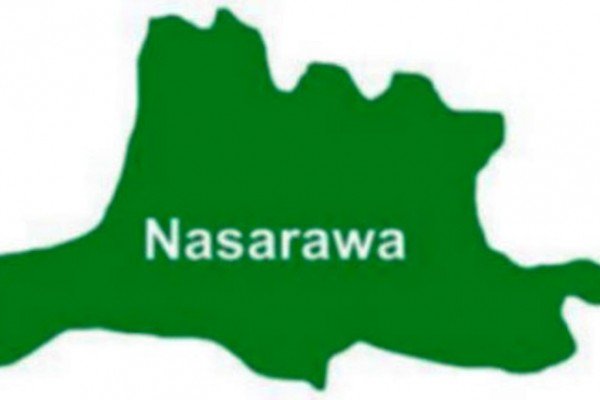 The Nasarawa State Government has directed all political appointees seeking elective position to resign on or before April 8.

The directive is contained in a statement signed by Alhaji Muhammad Ubandoma, Secretary to the State Government on Wednesday in Lafia.

According to the statement, the directive was sequel to the election guidelines released by the Independent National Electoral Commission (INEC).

The statement added that those seeking to become delegates of the party are also to resign from their appointments or public office.

“In line with section 84 (12) of the electoral act, political and public office holders desirous of participating in the political process either as contestant or delegate should resign on or before Friday,” he added.