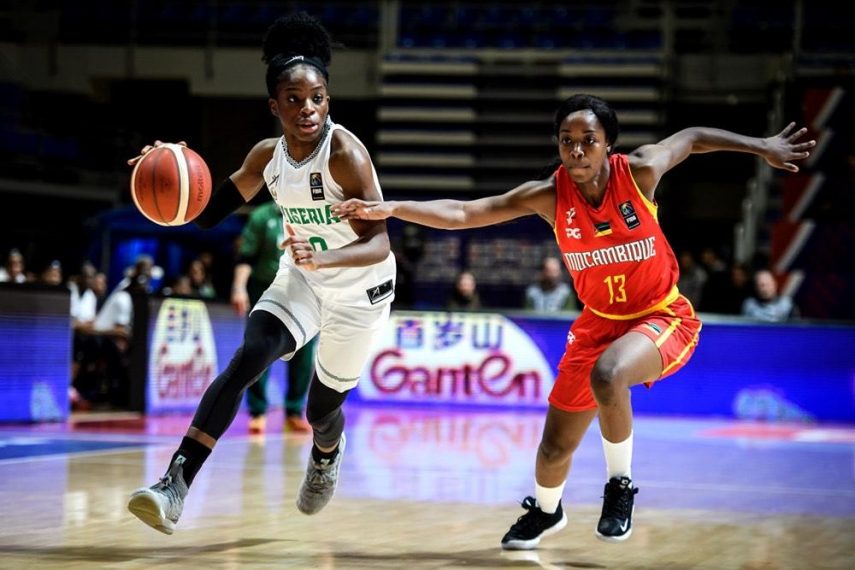 With less than 100 days to the 2020 Olympic Games in Tokyo, D’Tigress point guard, Promise Amukamara, is very confident that the team will put up a decent performance which Nigerians will be proud of.

This, she believes, is possible courtesy of right personnel selection and better preparation despite admitting the quality of their group B opponents.

With many high profile players showing interest in suiting up for Nigeria in the wake of back to back Afrobasket titles, quarterfinals finish at the World Cup as well as a rising profile on the international stage, all seems to be looking good ahead of the game, Amukamara said.

Reacting to the initial five new faces invited to camp in Atlanta, United States of America, she believes they are great additions who have easily adapted well as members of the D’Tigress family.

“Elizabeth (Williams), Erica (Ogwumike), Amy (Okonkwo), Nicole (Enabosi) and Oderah (Chidom), I think they did a great job adapting to our system which looks good,” she said.

While reminiscing on the 10-day camp for the team in Atlanta earlier this year, the Charnay Basketball Club of France player said it provided the players an opportunity to come together as a unit after a while due to the COVID-19 pandemic which rattled the world.

On what they were able to achieve while in camp, the 27-year-old who made her debut at the 2018 FIBA Women World Cup in Spain, told NBBF media: “We focused on getting a lot of shots.

“We went over our offence and defence.

“I think it was just a great time to come together because we haven’t seen each other since February 2020.

“So, it was a good time to come together, get familiar with the new players and the new coaching staff.”

As pundits profile the 12 teams that have qualified for the games, the 2019 Afrobasket winner admitted that they have some solid opponents to face, but “with the experience, the new players and team that we have, Coach (Hughley) Otis and the rest of the coaching staff will do a great job preparing us to do well”.

Nigeria is currently grouped alongside World number one United States of America, France and Japan.