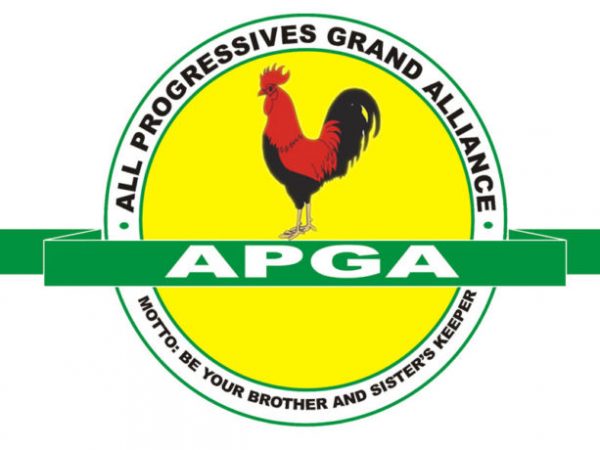 The Nasarawa State chapter of the All Progressives Grand Alliance has elected Labaran Maku as its candidate for the 2019 governorship election in the state.
Maku, a former Minister of Information, was elected on Saturday at Uke, Karu Local government Area and venue of the party primaries through voice affirmation by delegates drawn from the 147 electoral wards and 13 local government areas of the state.
Alhaji Musa Saidu, APGA state chairman and chief returning officer for the election, said that Maku was the only aspirant who indicated interest to vie for the position on the platform of the party.
Saidu, however, said that in accordance with the relevant laws and electoral guidelines, the aspirant had to be affirmed by 501 delegates drawn from across the state.
According to Saidu, the 501 delegates comprised 462 statutory and 39 special delegates participating in the exercise.
Adams Gwamna, a delegate and house of representatives candidate for Nasarawa/Toto federal constituency, therefore, moved a motion for the affirmation of Maku as the governorship candidate of the party and he was seconded by Emmanuel Alu from Lafia.
Saidu, thereafter, declared Maku as the candidate of the party for the 2019 governorship election in the state.
Maku, in his acceptance speech, thanked the delegates and the party for giving him the mandate to fly the party’s flag during the governorship polls.
He said that his desire for peace, security, economic development and social justice was what motivated him to vie for the state’s governorship.
He said: “I am offering myself to the people of Nasarawa State with the believe that God’s mercy has prepared and positioned me over the years to come and rescue the people of the state from the grip of poverty, hunger, insecurity and deprivation.’’