Yoruba Nation can be achieved without firing a bullet — Sunday Igboho 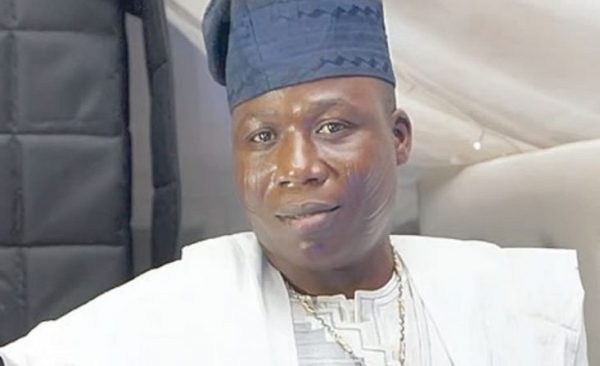 Popular activist, Chief Sunday Adeyemo, fondly called Sunday Igboho, has said that the dream of a Yoruba Nation can be achieved without firing a bullet.

Igboho said this in a thank you message he issued via a statement by his Lead Legal Counsel, Chief Yemi Alliyu (SAN).

He urged the Yoruba to embrace dialogue in their quest for self-determination without heating up Nigeria.

In the message, Igboho thanked prominent leaders of the apex Yoruba self-determination group, Ilana Omo Oodua, individuals, organisations and Benin Republic President for releasing him on health grounds from prison custody in Cotonou.

Igboho said in the statement by Alliyu: “Sunday Adeyemo a.k.a Igboho Oosa, thanked all that are supporting him especially his leaders, Baba Prof Akintoye and Baba Prof. Wale Adeniran and all Nigerians, especially his people in Ilana Oodua and affiliates seeking self determination.

“He continues to preach against war, seeing what is happening in Ukraine and some parts of Igboland in Nigeria. He implored all, especially his kinsmen at home and in the diaspora, to embrace dialogue in their quest for self-determination without heating up the very fragile situation in Nigeria. He believes that their ambition will be achieved without firing a bullet as he used to say at rallies.

“He appreciates Chief Dele Momodu being the only Yorubaman of note that came to visit him in Cotonou prison. He remains grateful to the president of the Republic of Benin, President Talon, for releasing him from prison with a view to uniting him with members of his immediate family, albeit only in Cotonou for the time being.

“He assures all those in support of peaceful self determination through referendum that the struggle continues as he will not relent in his efforts in that regard.”