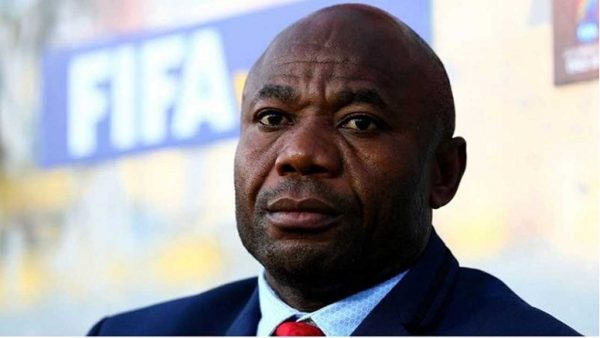 Former Nigeria midfielder Emmanuel Amunike says it was a disappointment that none of the African teams could reach the Round of 16 at the 2018 World Cup.
Five African teams played at the tournament in Russia, but none of Egypt, Morocco, Nigeria, Senegal or Tunisia advanced to the knockout stage, with Egypt and Morocco failing to win a single game.
“It was a disappointment for the African continent,” said Amunike, who played for the Super Eagles at the 1994 World Cup and is now a part of FIFA’s Technical Study Group.
“There were a lot of expectations for the African teams to progress beyond at previous World Cups. The truth is that football is developing and changing. We should embrace the responsibility to develop young generation.”
The 2018 FIFA World Cup kicked off on June 14 and will come to a close on Monday morning, with the final between France and Croatia to be held at Moscow’s Luzhniki Stadium.