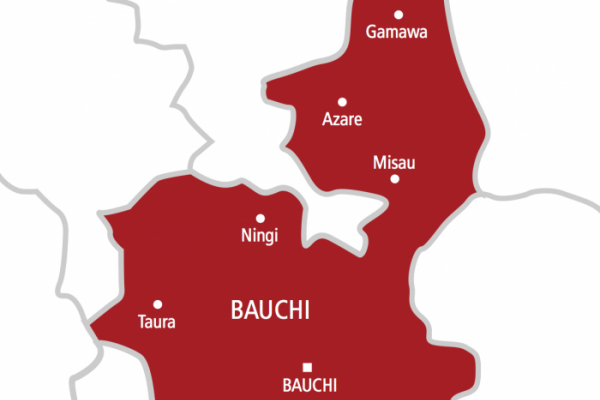 Weeds and rodents have taken over the premises of Steyr (Nigeria) Limited, Bauchi, one of the four Automobile Assembly Plants established in the country about 40 years ago.

A Correspondent of the News Agency of Nigeria who visited the premises of the company, also observed that the road leading to the factory is now being used for drying of farm produce.

Ibrahim Buba, a staff of the Marketing Department of the company, told NAN that the factory, which used to assemble trucks, tractors and buses at its inception, had become moribund long ago.

Buba said the problems of the company started after its privatisation by the Federal Government, which led to transfer of ownership to private individuals.

According to him, staff union and management of the factory are in court over assets and liability, including staff entitlement.

Another  employee of the company, who spoke on condition of anonymity, also told NAN that the company stopped production since year 2007.

The source told NAN that he had been a staff since 1980, revealing with nostalgia that during the rosy years, Steyr Motors assembled 5,000 tractors, 2,000 trucks and 2,000 buses per annum for the Nigerian market.

The source said the government withdrew its shares in the company during the military era, and later sold it to individuals who failed to sustain production.

He explained that as at the year 2007, the company had over 2,000 employees, adding that they had spent over six years now without salary.

“Nobody sacked us and no one saved us. We have spent over six years without salary; in fact, three years ago, we had to resort to litigation; we have taken them to court,” he said.

Some staff of the company, who also did not want to be mentioned, said the company could still be revived if the government took over the plant and invited capable expatriates to manage it.

Efforts by NAN to secure comments of prominent private stakeholders of the company proved abortive as those in Bauchi declined comment.

Several visits by NAN to the office of Bauchi State Commissioner for Commerce and Industries, Maryam Begel, did not yield results as she was said to be on official assignment somewhere.

An official of the Ministry told NAN that the commissioner is the only person authorised to speak on policy and government-related matters, unless she authorised someone else to speak on her behalf.