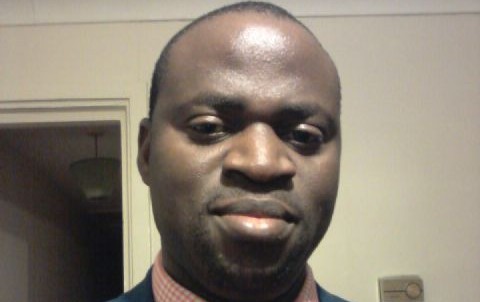 Following the recent giant stride of the Nigeria’s military under the present administration, a leading social-political organisation, the Progressives Solidarity Forum, has expressed hope in seeing more Chibok girls rescued as soon as possible.
In a statement made available by the United Kingdom chapter of the forum through their spokesperson, Jacob Ogunseye, the forum welcomed the return of the Chibok girls as announced by the military and seen by all when the first one was brought to President Muhammadu Buhari on Thursday.
According to Ogunseye, the long period it took to rescue the girls was as a result of the lacklustre of the past administration who almost labelled the issue of Chibok girls as a scam.
In his words: “Former administration did all within their powers to make the abduction of these school children look like a scam while the parents of these girls live in agony.
“The administration almost misled the whole world into thinking that the children kidnap was a fraud, some even asserted that it was a grand plan to discredit the ruling government and its party, but the case of the rescued Amina Ali-Nkeki has changed the whole scenario.
“The pathetic situation of the rescued Amina should make all of us to think twice about the situation of others still in the captivity.
“Our military should be commended for their resolute to get this job done. It is clear that 2 among the over 200 girls should not be an acceptable standard, but a journey of hundred miles starts in a day.
“President Mohammadu Buhari should also see the efforts of our military as a more call to action in equipping our military to be able to withstand any aggression either from inside or outside the country, the weakened status of the military in no doubt contributed to the sufferance of these children in the hands of their abductors.”
The PSF reiterated its support for the present administration and further express its confidence in President Buhari’s government, irrespective of the current economic challenges the country may be facing.
It said: “We call on the President not to look back in his desire to ensure that all these girls are brought back to their parents. The government should also consider establishing a special re-orientation school for the returned children so as to be able to fully integrate into the society.”