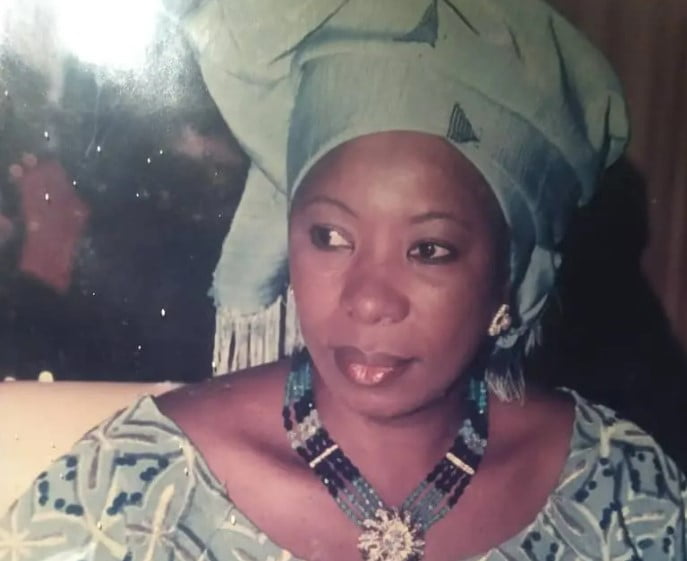 The remains of Felicia Wabara, the wife of former President of the Senate, Adolphus Wabara, who died on April 10, 2022, were Friday laid to rest amid eulogies.

In a tribute in her honour, Governor Okezie Ikpeazu of Abia State said that the occasion was an opportunity for one to engage in sober reflection over the certainty of death as the end of mortals.

Ikpeazu said that death symbolises the power and ultimate authority of God over everything he created, which teaches mankind a lesson that God remains the beginning and end of mankind.

“I pray that we learn all the lesson that we are suppose to learn from this sober occasion,” he said.

Ikpeazu prayed God to console the family of the deceased and grant them the fortitude to bear the loss.

Also, Governor Hope Uzodinma of Imo State said that Wabara had served the nation meritoriously and the people of Imo State would not fail to identify with him in his moment of grief.

Uzodinma, who was represented by his deputy, Placid Njoku, consoled the Wabara family over the demise of Mrs. Wabara and prayed God for the repose of the soul of the deceased.

In a funeral oration, Senator Wabara, who is also the National Secretary of Board of Trustees of the Peoples Democratic Party, described his late wife as a true christian warrior, who had an abiding passion and love for Christ.

He said that his late wife was his “main anchor bar” in his political career, his confidant and his friend.

“My wife died in her faith and my only worry is about who will fit her shoe of being a prayer warrior of the family,” Wabara added.

In a homily, titled: “Lord Remember Me,” Most Rev. Henry Ndukuba, the Primate of Church of Nigeria, Anglican Communion, said that death is not the end of a believer.

Ndukuba said that sometimes God allows a believer to experience certain challenges for a purpose to be achieved to either reprimand or promote the believer.

He said: “We are gathered her to celebrate life of the deceased, it was a life of service.

“She was a dedicated mother, prayer warrior and a worthy sojourner on earth.

“The deceased was a woman of peace, so as we celebrate her let us promote coexistence.” 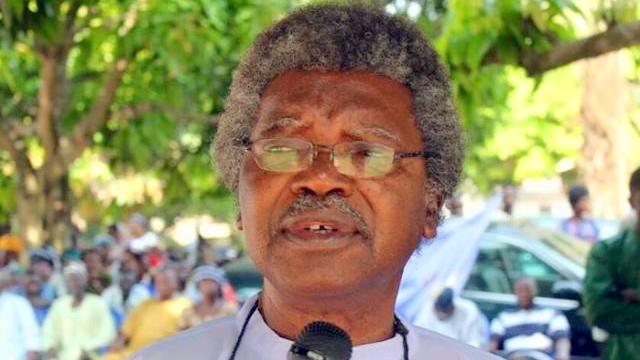 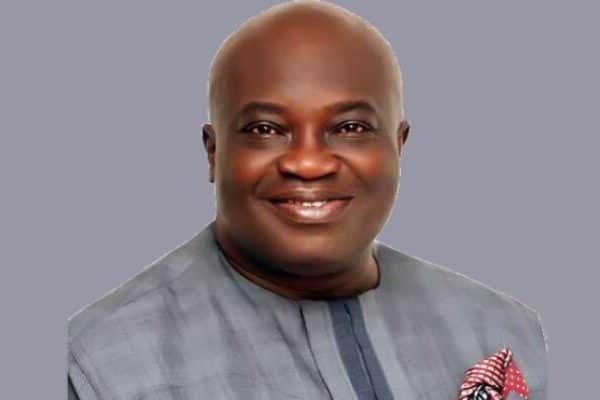 No hiding place for criminals in Abia State henceforth — Ikpeazu 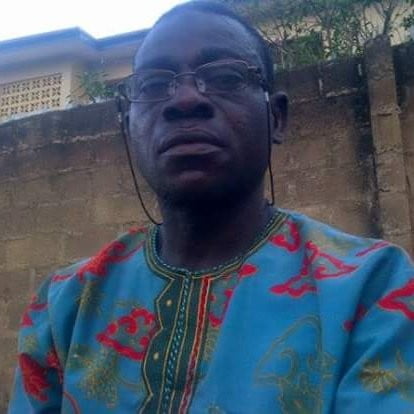