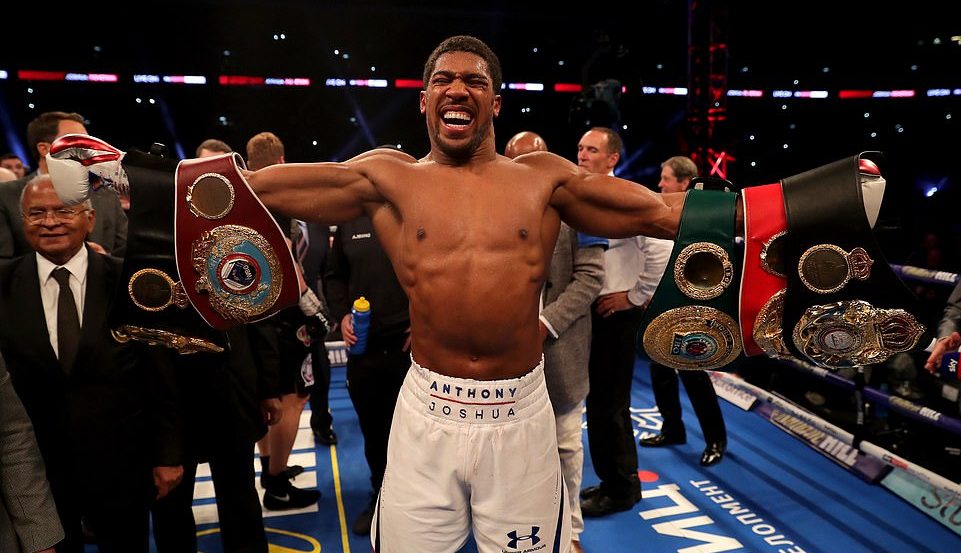 Anthony Joshua could have a third crack at Oleksandr Usyk after being outboxed by the Ukrainian in Saudi Arabia and London.

Usyk retained his WBA, IBF, IBO and WBO Heavyweight Championships against Joshua over the summer. And the heavyweight immediately turned his attention to a unification bout with Tyson Fury, but that bout now looks dead in the water.

And Usyk has now hinted he could step into the squared circle one more time with Joshua. The Ukrainian said: “If Fury doesn’t agree to fight me, I think me and Joshua could try to have another fight.

“We already had a match in London and in Saudi Arabia as well. So the next one could be at the Olympic Stadium in Kyiv.

“He has powerful potential for his development, but he just needs to get rid of people who prevent him from progressing. These extra people around him who want to give the best piece of advice, who all want to share his success, he just doesn’t need them.

Joshua had been tipped to square off with Fury too, but that fight seemingly fell through on Monday.

Fury said on Instagram: “Well guys, it’s official. D-day has come and gone. It’s gone past five o’clock, Monday. No contract has been signed. It’s officially over for Joshua. He is now out in the cold with the wolfpack. Forget about it.”