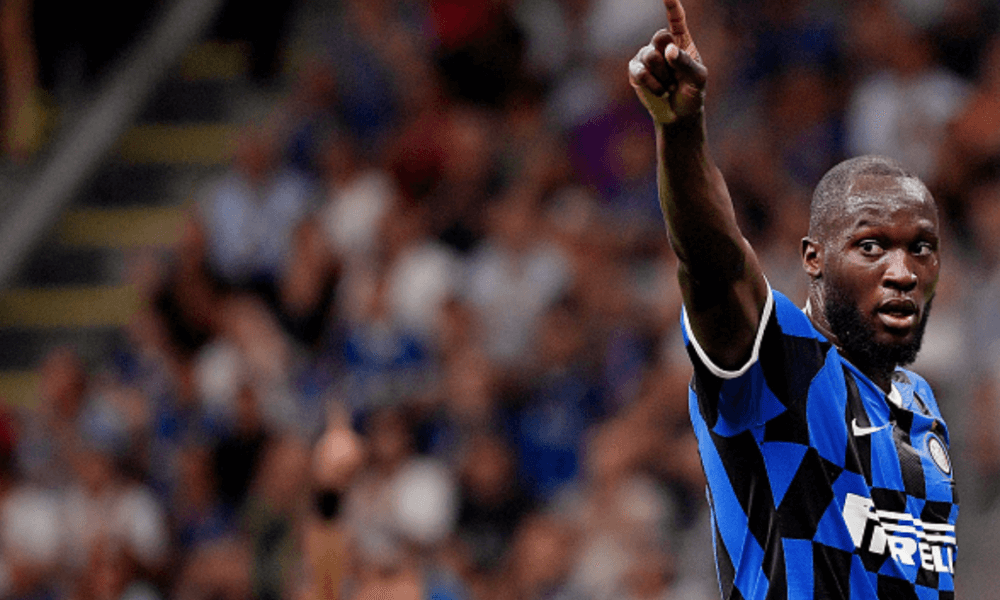 Romelu Lukaku and Christian Eriksen were on target as Inter Milan moved into the last eight of the Europa League with a 2-0 win over Getafe on Wednesday.

The single-match, neutral-venue tie, played at the Veltins-Arena, was rearranged after the scheduled fixtures in March were postponed due to the COVID-19 pandemic.

The Belgian latching on to a long ball, holding off Xabier Etxeita and drilling into the bottom corner.

Getafe responded well after the break with Jaime Mata, seeing a header tipped over by Handanovic before they were given a great chance to get on level terms when the VAR spotted a handball in the box.

Yet, 38-year-old substitute Jorge Molina, put his poorly-struck penalty wide and from then on Inter never looked in danger.

After Lukaku, who has now scored in his last eight Europa League matches, missed a golden chance from close range, Inter made sure of the win through substitute Eriksen.

Moments after being introduced, the former Tottenham Hotspur midfielder, made no mistake as he took full advantage of a poor attempted clearance from Djene Dakonam.