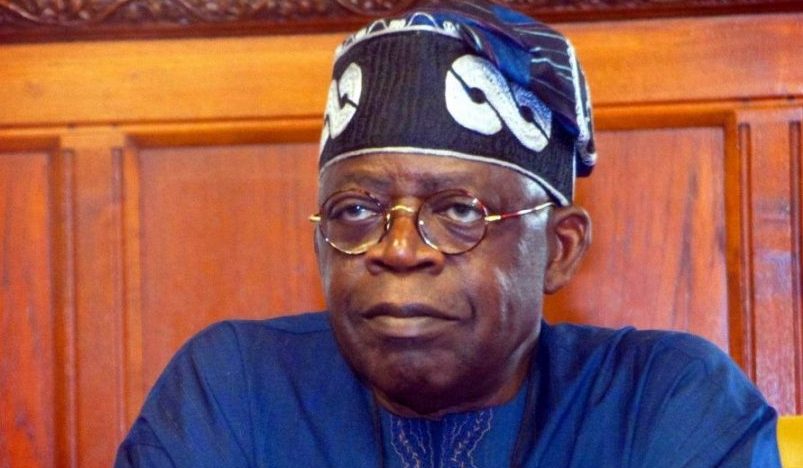 All Progressives Congress chieftain, Bola Tinubu, is currently out of Nigeria but not hospitalised, his Media Adviser, Tunde Rahman, has said.

Online reports had claimed that the governor of Lagos State between 1999 and 2007 was hospitalised abroad.

However, in a short statement sent to our correspondent on Saturday, Rahman said his principal was “hale and hearty”.

The statement reads, “His Excellency Asiwaju Bola Tinubu is fine. He is hale and hearty. He is not in any hospital. He has no medical problem that would require hospitalisation.

“Yes, he is out of the country at the moment. He will be back shortly.

“Anytime he travels out of the country, the next thing some mischievous people would say is he is sick, hospitalised or has died.

“It is shameful that perpetrators of this evil are not deterred by the fact that each time this fake news has been propagated, they have been proven wrong.

“Who really is afraid of Asiwaju Tinubu? Those wishing Asiwaju Tinubu evil or dead should be careful. They should know the matter of life and death is in the hand of only God Almighty.”