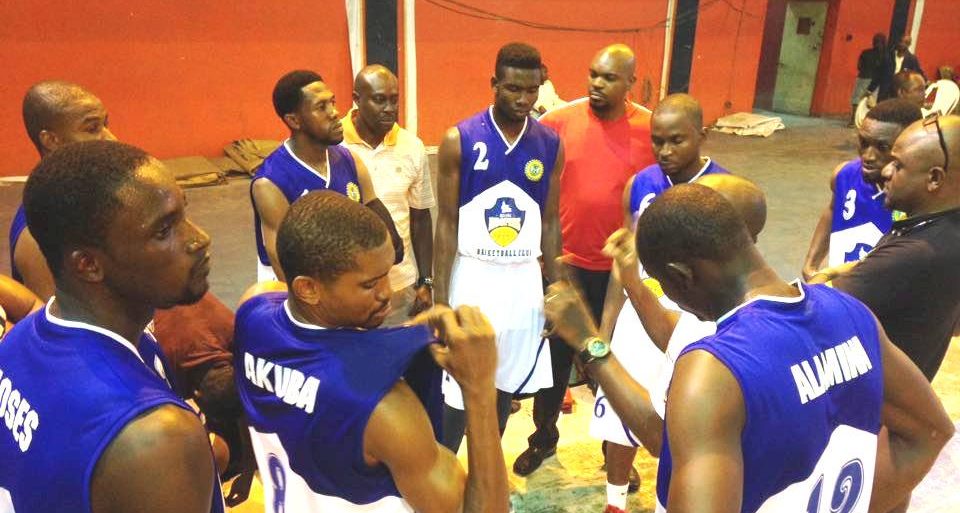 Three-time league champions, Rivers Hoopers, have secured the signature of American Billy Baptist and Egyptian Ahmed Hamdy Mohamed.
Baptist spent his 2013/2014 season in the NBA Developmental League for the Bakersfield Jam.
He appeared in 42 games for the Jam and averaged 7.3 PPG, 4.3 RPG and 1.2 APG.
The 32-year-old small forward moved on to London Lightning in Canada, where he averaged 5.3 PPG, 3.0 RPG and 1.5 APG.
Baptist, an undrafted pick in the 2011 NBA Draft, has also played for Baxi Manresa and Unicaja Malaga in Spain, Merlins Crailsheim in Germany and Keflavik in Iceland.
Meanwhile, Mohamed averaged 16.2 PPG and 10 RPG, while shooting 54.5 per cent from the field as a freshman at Lee College in Baytown, Texas in the 2014/2015 season.
The 26-year-old power forward was one of nine Egyptian-born players on an NCAA team, seven of whom played an NCAA Division 1 team.
Mohamed also averaged 5.9 PPG and 3.8 RPG, while shooting 47.7 per cent as a junior at Virginia Commonwealth University and helped the Rams as they are fondly called to a 26-9 record as he played in 33 of 34 games and nine starts in the 2016/2017 season.
The 6’9” Homeland Security and Emergency Preparedness graduate at VCU had a wonderful senior season a year later averaging 5.9 PPG, 3.0 RPG and 13.2 minutes per game.
Both players join Kaylon Tappin whom the KingsMen signed on Tuesday to Hoopers’ roster for the Basketball Africa League.