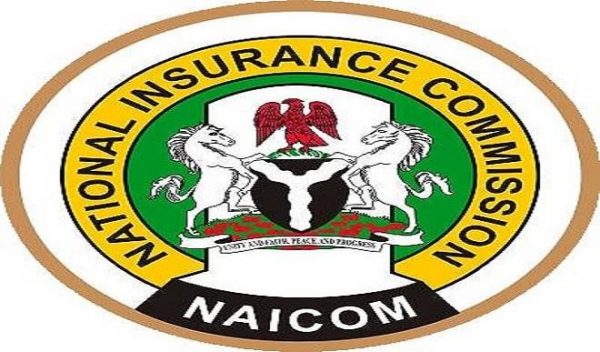 The Nigerian Insurers Association on Saturday appealed to its member companies to take advantage of the extension of the recapitalisation deadline recently announced by the National Insurance Commission.
The  Director-General of the Association, Yetunde Ilori, said this in a statement signed by Davis Iyasere, Controller, Corporate Communications, Human Resources and Administration of NIA, in Lagos.
The News Agency of Nigeria reports that NAICOM in a circular with reference No: NAICOM/DPR/CIR/25-03/201/December 30, 2019, signed by Pius Agboola, Director, Policy and Regulation of the commission, announced the extension of the recapitalisation deadline from June 30 to December 31.
Agboola said in the circular that the decision for the extension followed a review of the recapitalisation plans submitted by the operators.
He also said the decision was sequel to the various levels of compliance observed and inputs from various engagements with relevant stakeholders.
Also, Ilori said that following the extension, insurance companies had now been given ample time to comply with the directive.
She advised that insurance companies should not rush into the exercise without adequate preparation and diligent execution.
She added that the extension would also help to facilitate a seamless reinsurance arrangement, which she said was an annual programme.
According to her, it will be absurd to conclude the recapitalisation by mid-year as this may cause a lot of disruptions.
The D-G said: “Now that the commission has provided the needed impetus for members to go about the exercise, it is my appeal that member companies must give the exercise all the seriousness it deserves.
“We need to appreciate the commission’s gesture by working hard to achieve the recapitalisation threshold set for our various businesses.
“That way, we will encourage the commission to churn out more market friendly policies.”
Ilori also advised her members to take advantage of the new date to complete their recapitalisation plans.
She added that with the extension granted by NAICOM, some of the initial challenges thrown up by the first date had been addressed.
“It is our hope that whatever recapitalisation option they have to take, the new timeline will give them the ample opportunity to do so,” she said.
She wished all the members of her association success in their recapitalisation plans and prayed for a hitch-free exercise.
Ilori also commended NAICOM for the extension of the recapitalisation deadline granted the Insurance and Reinsurance Companies in Nigeria.
She noted that the commission had taken a bold step in the right direction by acceding to the requests of the insurance companies for an extension of the deadline for the exercise.
She said: “The association appreciates the Acting Commissioner for Insurance, Mr Sunday Thomas and management of the commission, for acceding to our request.
“This singular move has no doubt portrayed the commission as one with a listening ear.
“It has proven to be responsive to the yearnings and aspirations of the insurance operators and shown that the interest of the market is uppermost in its considerations.”
According to Ilori, the market expects more cheery news from NAICOM by way of palliatives and incentives, especially for those that are within its control.
The director-general said this was necessary because the cost of recapitalisation would be too heavy on the companies.
She said with palliatives coming from the commission, they would assist the firms to reduce their costs and increase their shareholders’ values.
NAN had reported that NAICOM, in exercising its statutory powers and regulatory functions, had on May 20, 2019 reviewed the minimum paid-up share capital requirement for all classes of insurers, that is insurance and reinsurance companies.
The directive was with the exception of Takaful operators and Micro-insurance companies who are doing businesses in the country.
Following the review, the existing minimum paid-up capital share for Life Insurance business was raised from N2 billion to N8 billion.
That of the General Insurance business was raised from N3 billion to N10 billion and that of the Composite business was raised from N5 billion to N18 billion.
The Reinsurance business was raised from N10 billion to N20 billion.
The new paid-up share capital requirement takes immediate effect for new applications made to NAICOM by companies seeking to carry out insurance businesses in the country.