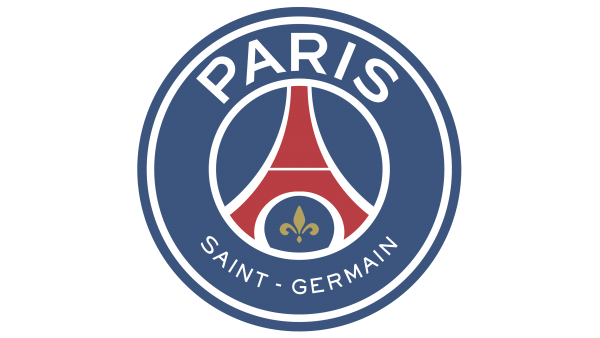 The French champions were strongly linked with the England international during the summer, but a move failed to materialise before the deadline.

According to the Daily Mail, Alli remains a target for Thomas Tuchel’s side and they are increasingly confident of landing him next month.

Jose Mourinho snubbed the 24-year-old on Thursday by leaving him out of Tottenham’s starting lineup to face Royal Antwerp.

Despite having the option of making five substitutes, the ex-MK Dons man still did not get any minutes in Tottenham’s 2-0 win, which sealed top spot in their Europa League group.

Alli has featured just once from the bench in the Premier League since the opening weekend, and the same report indicates that Mourinho is willing to let the player depart on loan.