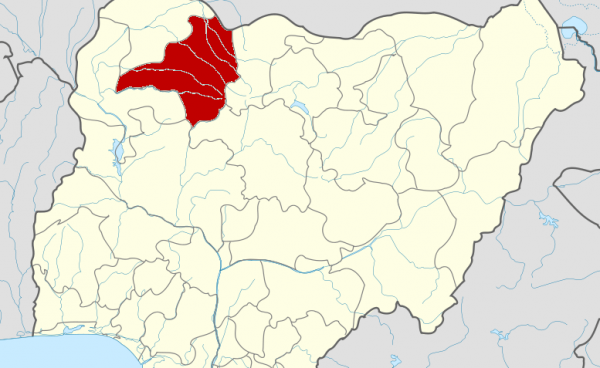 Governor Bello Matawalle of Zamfara State on Tuesday updated the Chief of Staff to the President, Prof. Ibrahim Gambari, on the security situation of the state.

The governor said security agencies were working hard to tackle the menace of banditry and violent crimes in the state.

Speaking with State House correspondents shortly after the closed-door meeting in Abuja, Matawalle said his government had intensified efforts towards restoring peace to all the troubled parts of the state.

He said: “I am here to see the Chief of Staff to the President because of the issue currently bedevilling Zamfara.

“We discussed intensively about the security issue in Northern Nigeria, not just in Zamfara.

“We met in the National Security Adviser’s office with northern governors and the Inspector-General of Police and other security agencies.

“We discussed extensively on the issue of insecurity.

“I was invited here by the Chief of Staff to the President to come and brief him on the issue of insecurity in my state, which I have done, and we have understood where we are going.

“The Zamfara Government and the security agencies are doing their best to make sure that we curtail this issue of insecurity.”

According to the governor, government is using the carrot-and-stick approach in handling security issues in the state, adding that repentant bandits are profiled and re-integrated into the society.

Matawalle said: “You know that in handling security issue, we have to adopt so many methods.

“So we are using both stick and carrot to achieve maximum result.

“There are some repentant bandits who have already subscribed to the peace initiative.

“We are using them, but those who refused to key into the dialogue initiative, we are fighting them.”

He expressed the optimism that the ongoing military operations in the state would be successful.

Matawalle said: “The security operatives are doing very well and they have been with us for about a month now; we are seeing the results.

“Indeed, they have recorded a lot of successes in their operations and it has to continue.”

The governor reiterated his administration’s determination to continue to partner with security agencies in tackling the security challenges in the state.