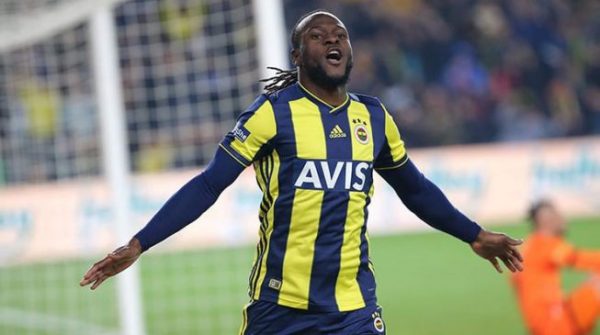 The Premier League have blocked Burnley’s attempt to sign Victor Moses from Spartak Moscow for the remainder of the season.

Burnley, Moses and Spartak were all open to the move given the ongoing Russian invasion of Ukraine.

The English top flight have ruled against the completion of a short-term deal due to concerns over the sporting integrity, with the official transfer window closing for the season.

Following the Russian invasion, FIFA and UEFA announced that foreign players who were at Russian and Ukrainian clubs would be allowed to join other European teams on short-term deals until the end of the season after both domestic leagues were suspended.

While some players have tried to find moves away, several have requested to cancel their contracts altogether to allow them to return home.

The Premier League are not the only league to have taken this action, with Germany’s Bundesliga and Italy’s Serie A also stopping clubs from signing players from the two leagues.

LaLiga of Spain however is rumoured to be allowing players from the Russian and Ukrainian leagues on short-term deals until the end of the current season.

As a result it means that unless a Spanish club comes in for Moses, he will have to remain in Russia and as a Spartak Moscow player for the foreseeable future.