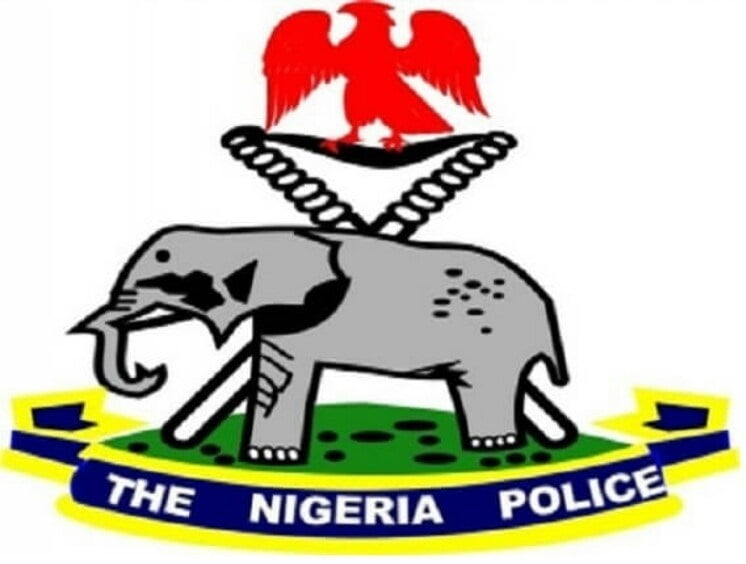 The Police Command in Delta State, South South Nigeria has apprehended a 20-year-old man in Warri, who claimed to be on a revenge mission following the killing of his brother by some cultists.

The suspect was arrested by a police patrol team on Thursday.

Edafe said Wednesday in Warri that the suspect was arrested by a police patrol team attached to Warri Area Command.

“Investigations later revealed that he was on a revenge mission.

“He claimed that some suspected cultists murdered his elder brother named Ovie Nyerhovwo.

“The suspect further stated that he contacted his friend who lives in Ghana to tell him where he hid his gun,” he said.

According to the spokesman, the suspect was on his way to confront the cultists who killed his brother when the police intercepted him and recovered the gun.

He said investigation was ongoing on the matter.