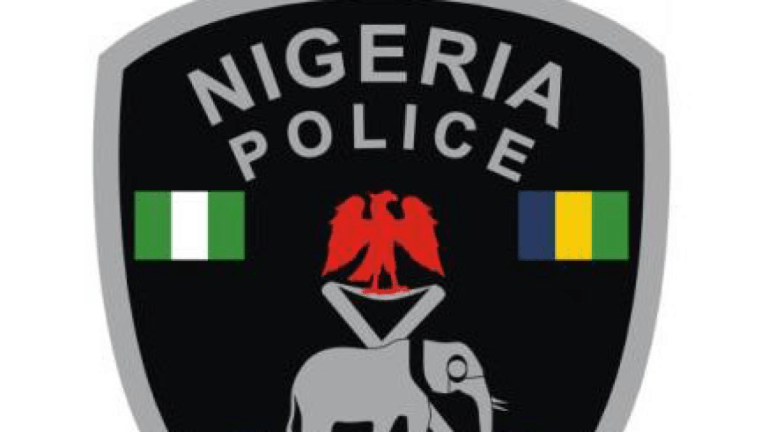 The Command’s Spokesman, SP Chris Anyanwu, in a statement Wednesday in Abakaliki, said the suspect is a staff of the commission.

He said that the suspect was in possession of the keys to the building as at the time of the incident.

“Witnesses including police personnel were invited to make statements.

“The fire incident was reported to the Mobile Policemen on duty by one Nwebe Emmanuel, a retired security staff of INEC who was in his farm at the time of the incident.

“The mobile policemen in turn alerted the Divisional Police Officer at Izzi who then reported the situation to the Commissioner of Police.

“The assessment conducted indicated that the fire emanated from inside the INEC office building.

“There was no perceived external attack on the property; the two civilian security staff posted to the premises were not on their duty post,” he said.

According to him, investigation confirmed that there was no electric power supply that would have triggered the fire, and the building had no fire-fighting tools.

Anyanwu urged members of the public with information on the possible cause of the fire to assist the police, as investigation continues.

“We also advise that INEC offices across states of the federation be installed with solar-powered CCTV cameras and fire-fighting tools,” he added.