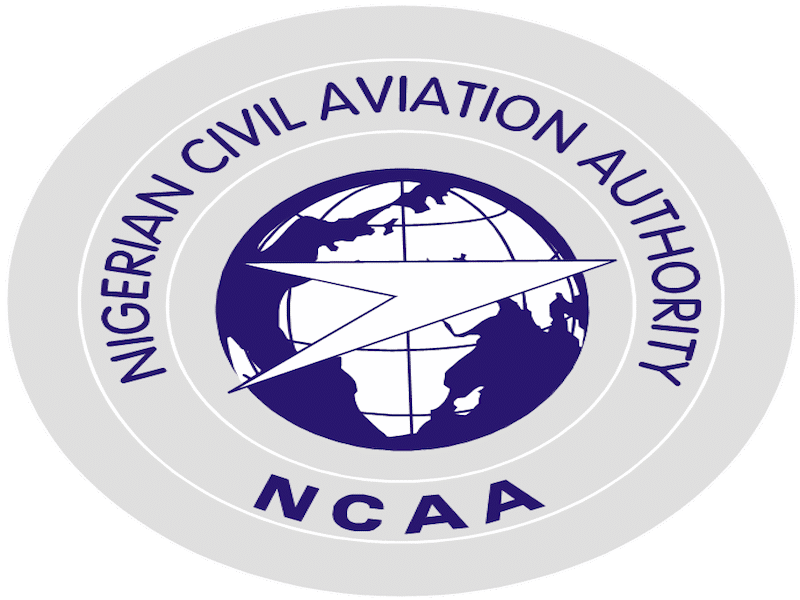 Sam Adurogboye, the General Manager, Public Relations of the Nigerian Civil Aviation Authority, on Tuesday night confirmed the accident involving Dana Air at the Port Harcourt International Airport in Rivers State to the News Agency of Nigeria.
Adurogboye said the aircraft was partially damaged after it overshot the runway.
He said: “I learnt the runway has been closed but it will be reopened before the next 30 minutes after inspection has been carried out on it.
“Forty-nine passengers were on board and safely evacuated.
“The aircraft came in from Abuja to Port Harcourt.”
Since its last crash on June 3, 2012 in Ishaga, Lagos State, Dana Airlines has always been under a radar of suspicion by Nigeria’s air passengers.
The crash then killed all the 159 passengers on board, including some people on the ground, where the plane crashed. 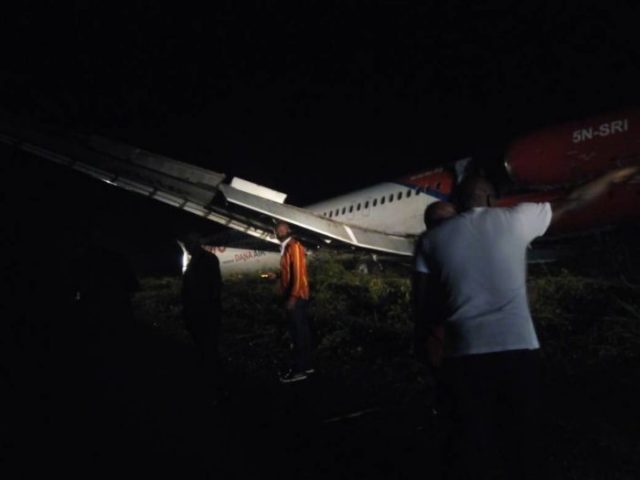 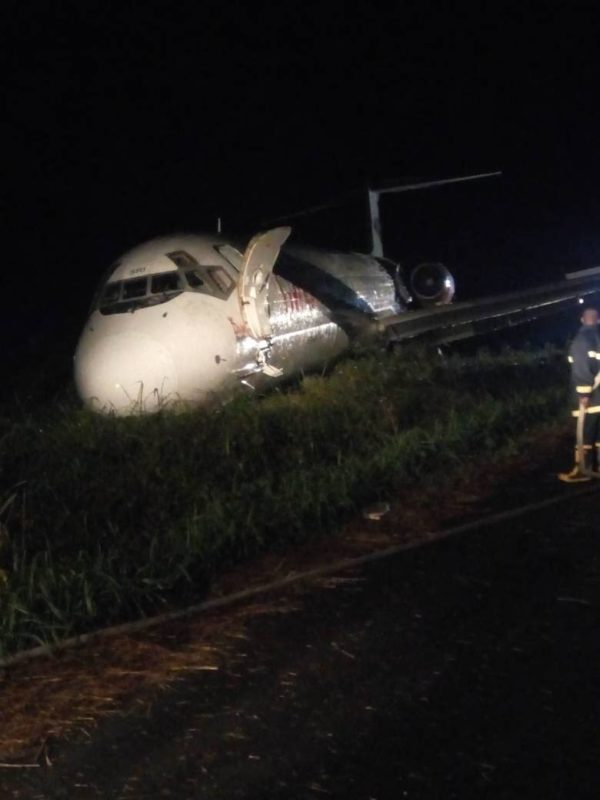 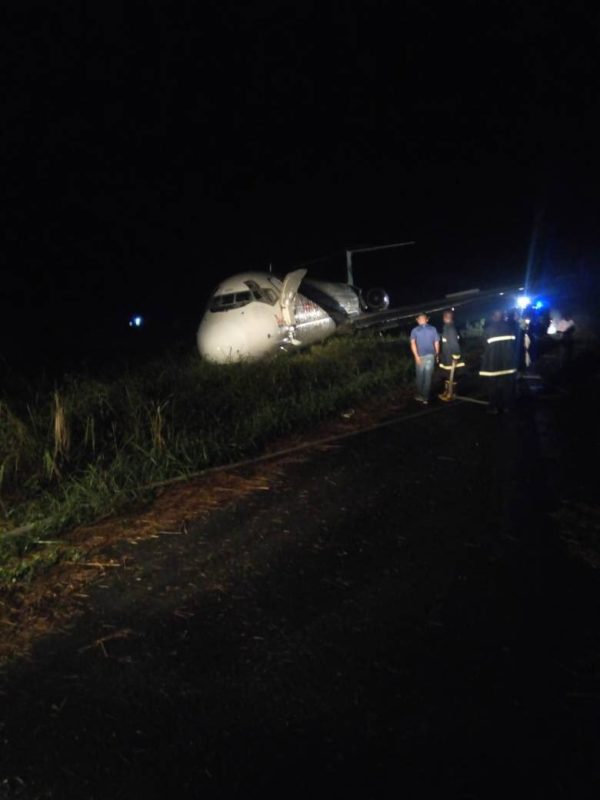