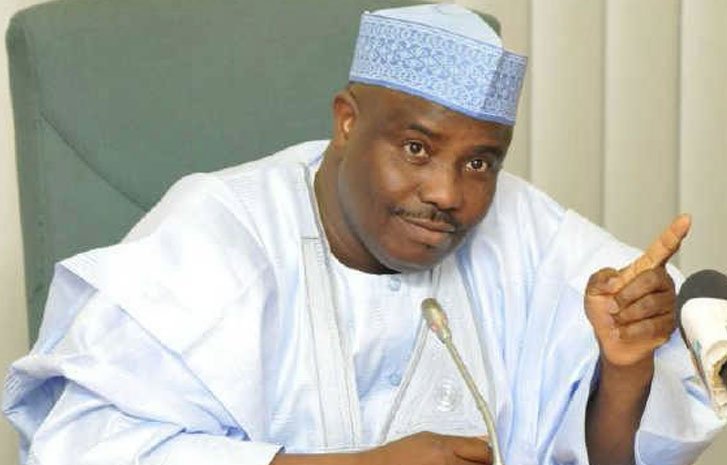 The Nigeria Governors’ Forum says it will explore all legal options on the disbursement of the $418 million Paris Club refund and promissory notes to ensure resources meant for state governments are not illegally paid to consultants.

The forum disclosed this in a statement issued by its Chairman, Governor Aminu Tambuwal of Sokoto State.

The statement, on Wednesday in Abuja after the teleconference meeting of the 36 state governors, said: “Regarding the $418 million Paris Club Refund and promissory notes issued to consultants by the Federal Ministry of Finance and the Debt Management Office (DMO), the forum remains resolute in exploring all legal channels available to it in ensuring that resources belonging to states are not unjustly or illegally paid to a few in the guise of consultancy.”

Tambuwal said the forum had also instructed its lawyers to approach the Federal High Court on the proposed privatisation of 10 National Integrated Power Projects by the Federal Government.

He added: “The forum, following its advocacy that the proposed privatisation of 10 NIPPs by the Federal Government should be stopped, instructed its lawyers to approach the Federal High Court which at present has issued a court order restraining all the parties in the suit from taking any step or action that will make or render the outcome of the motion on notice seeking for interlocutory injunction nugatory.

“The effect of the order of the court is that respondents cannot proceed with the proposed sale of the power plants belonging to the Niger Delta Power Holding Company Limited (NDPHCL) until the hearing and determination of the motion on notice for interlocutory injunction.”

Tambuwal added that sequel to discussions between sub-sovereigns at the recently concluded 2nd African Sub-Sovereign Government Network Conference, the forum agreed to pursue support for enhanced dialogue, cooperation and collaboration between sub-sovereign governments around intra-African trade, investment, industrialisation and development.

He said that such would be done through membership on the Forum of Regions of Africa and its partnership with the African Export-Import Bank.

The governor said that the forum was also monitoring the flood situation across the country and working with the Federal Government to prepare emergency interventions to ameliorate the impact of the floods food security.

Tambuwal said that the forum was working with the Federal Government through the National Economic Council and in collaboration with the Federal Ministry of Agriculture and Rural Development.

Tambuwal was quoted by the statement as having said: “The restructuring will allow states re-allocate funding from the programme for immediate response for livelihoods, assets and basic services.

“As the flood recedes, the states through the programme will be able to support the household enterprise recovery grants, short-term transfer of households displaced, labour intensive opportunities for unskilled labor, rehabilitation of basic services infrastructure, recovery of damaged agricultural infrastructure, rehabilitation of destroyed wet markets, amongst others.”

Tambuwal added that the forum received update on the implementation progress of the States Fiscal Transparency Accountability and Sustainability programme which is in its last phase of annual assessment.

He said that the update was received from the Senior Progamme Manager, NGF SFTAS Technical Assistance Programme, Olanrewaju Ajogbasile.

He said: “Members were also informed of technical assistance planned and ongoing to support sustainability of the reforms including support to ensure states publish their 2023 budget in line with the National Chart of Account.

“The forum assured the programme of its commitment to sustain the reforms and implement recommendations that could further strengthen their public financial management systems.”

Tambuwal also said that the Minister of Interior, Ogbeni Rauf Aregbesola, briefed the forum on the congestion of the custodial centres across the country and the digitalisation of immigration processes.

“Members welcomed the report of the minister and committed to working with law enforcement agencies, the judiciary, and the Nigeria Immigration Service on the recommendations put forward as they relate to individual state jurisdiction,” he said.

Tambuwal also said that the NGF Senior Health Advisor, Dr. Ahmad Abdulwahab, briefed the forum on the progress with polio routine immunisation highlighting that there has been an 85 per cent reduction in the number of Circulating Vaccine-Derived PolioVirus (cVDPV) in 2022 from 1,028 cases recorded in 2021.

He said: “Members were also provided update on the implementation progress of the COVID-19 Preparedness and Response Project (CoPREP) and the recently launched Primary Health Care (PHC) Leadership Challenge.

“The forum reiterated its commitment to the Seattle Commitments and PHC strengthening, including the judicious use and timely release of counterpart fund where required.” 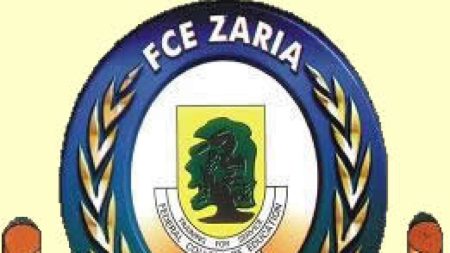