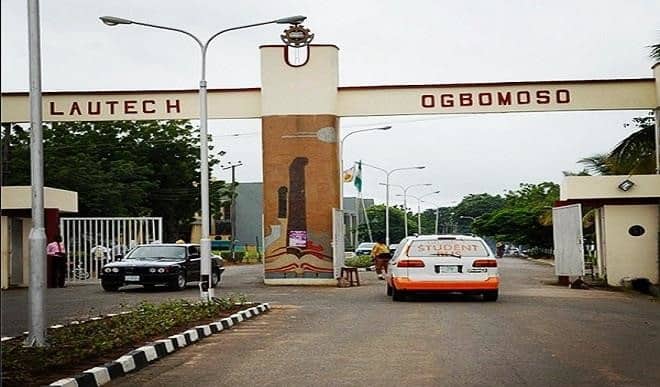 The Oyo State Government has approved the relocation and establishment of the College of Agriculture and Renewable Natural Resources of the Ladoke Akintola University from Ogbomosho to Iseyin.

The Commissioner for Education, Science and Technology, Olasunkanmi Olaleye, disclosed this to newsmen shortly after the weekly State Executive Council meeting.

The Commissioner was joined at the news conference by his counterparts in the Ministries of Information, Culture and Tourism, Dr. Wasiu Olatubosun; Justice, Prof. Oyelowo Oyewo; and Finance, Akinola Ojo.

Also, the Special Assistant to the Governor on Information Communication Technology, Bayo Akande, was at the news conference.

Olaleye stated that the council mandated his ministry and the management of LAUTECH to work with the community (Iseyin) to ensure that land is provided for the establishment of the college.

He added that the council also approved (undisclosed) take-off grant for the project.

On his part, Ojo, said Governor Seyi Makinde, at the meeting, kicked off the payment of the Oyo State Land Use Charge by paying bills on his private property.

He stated that the Governor charged property owners in the state to follow suit by paying their land use charge.

The Commissioner, who explained that the LUC was not a new tax but “to ensure that the state has the revenues required to carry out all the exceptional projects to uplift our people from poverty to prosperity.”

He recalled that the state government had, in the last one year, embarked on data capturing and enumeration of property.

He said the charge, which will be paid annually, has been designed in such a way that the value of property would determine the amount to be paid.

He added that the payment could be made over a period of time, with incentives for early payment and penalties for defaulters.

He urged every resident of Oyo State to embrace the lofty idea and ensure that they find a way to revolutionise the state.

Oyewo stated that the Council also considered and approved for onward transmission to the House of Assembly a Audit Bill, Assessment and Collection of Private Income Tax Bill and Oyo State College of Agriculture Technology Bill.

According to Oyewo, the Audit Bill is an initiative of the World Bank, Federal Government and Nigeria Governors’ Forum and it is intended to improve the activities of the office of the Auditor-General of the State and the Local Government to ensure accountability and transparency.

He added that the state is also forwarding to the Assembly the “Oyo State Assessment and Collection of Personal Income Tax Regulation Bill, which prohibits consultants and other third parties from accessing and collecting personal income tax on behalf of the state.

“This function will now be performed by Oyo State Internal Revenue Service.

“This is to enable it enjoy the status of accessing funds and participate in the Education Trust Fund.

“And this is to also improve on the services it can provide to the people of Oyo State in the education sector, including the expansion of programmes and also the standardisation of the structure we have.

“This, we believe, will impact positively on the quality and type of education that is being offered by this institution.”