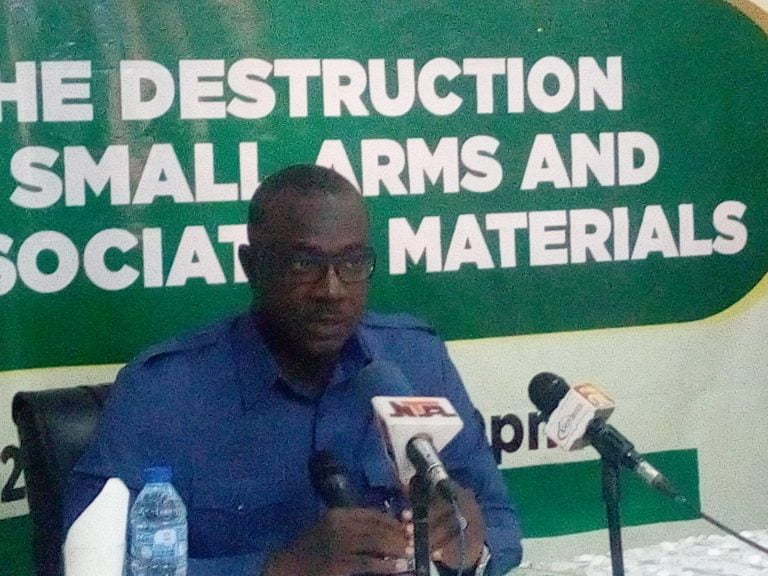 The National Centre for the Control of Small Arms and Light Weapons says it has recovered over 3,000 illegal arms in the last 18 months from across the country.

Retired Major General Abba Dikko, National Coordinator of the Centre, disclosed this to newsmen on Wednesday in Kaduna.

Dikko said the recovery was part of ongoing efforts to stop the proliferation of illicit firearms in the country.

He said that the 3,000 arms would be destroyed in Kaduna on Thursday, adding that the recovery of the arms from various theatres of operations was a remarkable achievement in regulating the spread of illicit firearms.

The coordinator reiterated the determination of the centre in ensuring that only authorized persons possess firearms in the  country.

He said illegal acquisition of firearms has contributed immensely to the security challenges in Nigeria.

Dikko said: “Since the take off of the center in May 2021, tremendous achievements have been recorded and landmark progress made and within the period under review over 3000 arms were recovered.

“We are at the moment under the guidance of the National Security Adviser, before the bill for our establishment is passed into law to fulfil the mandate of ECOWAS Charter of 2006, which Nigeria was a signatory nation.

“It mandated member states to establish commission to regulate, acquisition, use and disposal of small and light weapons.

“It is only Nigeria and Ghana where the commission is yet to be given a legal teeth to carry out its function as required.”

Dikko said that the centre has decentralised its activities to enhance its effectiveness.

He added: “For effective administration, we have centres across the six geopolitical zones where our activities are coordinated of ensuring the mopping up of illicit weapons from the society.

“You can attest that our efforts are yielding results, considering the volume of arms recovered in the past 18 months from South South, South East, North Central and North West geopolitical zones of this country.”

The Coordinator said useful metals from the destroyed arms would be given to be appropriate government authorities for other useful purposes.

Dikko assured that the confiscation of illegal arms would be a sustained exercise to ensure lasting peace in Nigeria.

He said: “It is a collective responsibility and efforts must be sustained, especially by members of the media in this fight against the spread of small arms and light weapons in our society.

“The destruction of this over 3,000 firearms would be a continuous occurrence until all nooks and crannies of this beautiful country is certified free of illicit small and light weapons.”

Dikko disclosed that local manufacturers of light weapons would be identified and mainstreamed  into the military industrial corporation.

“Doing this will help fast track capacity in weapons development to reduce import,” he said. 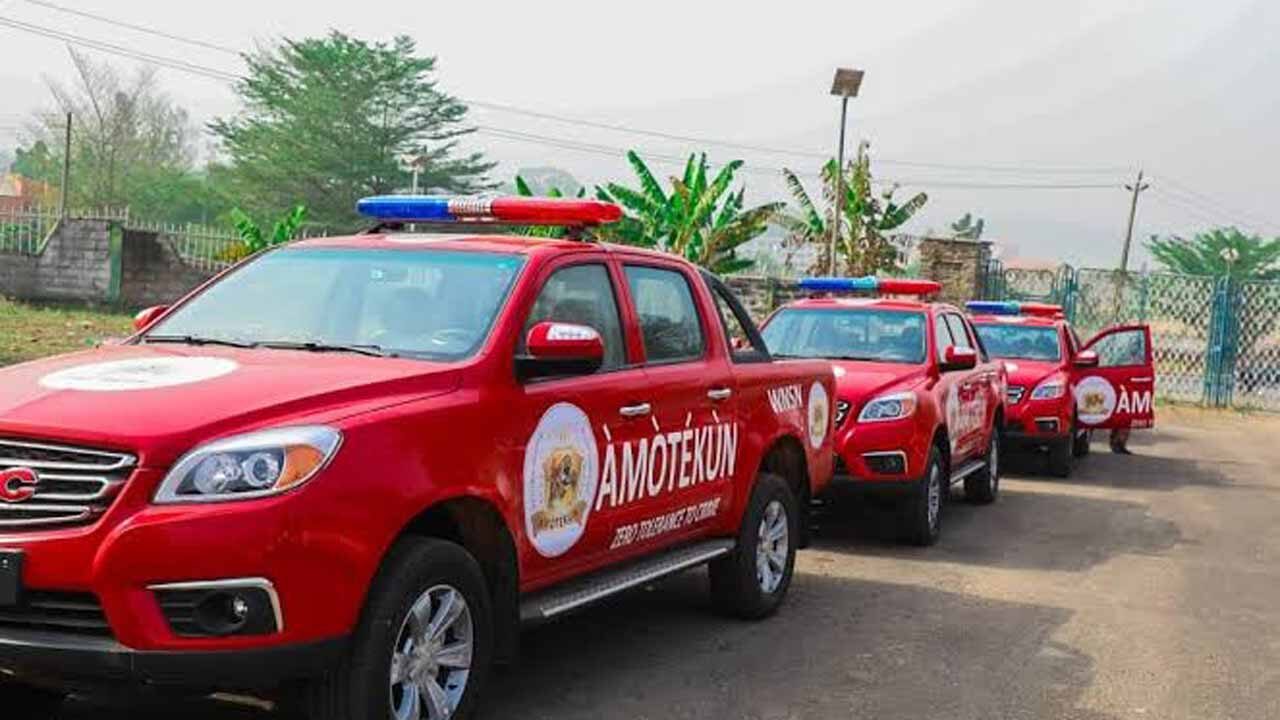