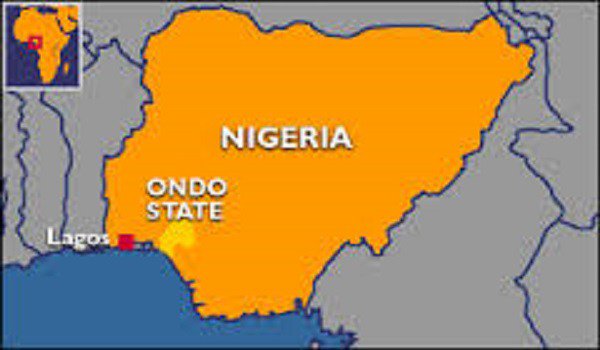 The Ikale community in Ondo State has charged the panel of inquiry constituted by the state government to look into the July 16 violence between Araromi-Obu and Ikale (Ago Alaye) not to be biased in the handling of its assignment.
NAN reports that the state government set up a five-man panel, headed by a former Commissioner for National Resources, Tunde Atere, to unearth the circumstances surrounding the crisis between the two communities which resulted in destruction of property.
Oba George Faduyile, the Abodi of Ikale land, made the appeal while the panel paid a courtesy visit to him in his palace at Ikoya in Okitipupa Local Government area, on Thursday.
The royal father, who said that the two communities had been living together peacefully for more than a century, added that the disaffection crept in when Araromi-Obu community allegedly began to refer to them as non-indigenes in their local government.
He alleged that the right and privileges of Ikale people were frequently and openly denied as they were regarded as non-indigenes in a council area where their community formed a major part.
He said: “While the government is out to maintain peace in the state and the panel expected to be upright in its investigations, no efforts should be spared to make the findings of the panel impartial and unbiased.
“I wish to state once more that Ikale people are peace-loving and they have open arms to accommodate friendly non-Ikales.
“I wish your panel a peaceful and thorough inquiry, devoid of any bias or favouritism.”
He called for the unconditional release of the people who were arrested after the crisis to pave way for peace.
He said: “Initially, nine people were arrested but after some days, others, including an 89-year-old man, were also picked up and hauled into detention.
“All those people should be released, while government should also lift the curfew imposed on the community.”
In his response, the panel chairman assured the community that the panel would not be biased in its assignment.
Atere called for the cooperation and support of the people in order to find lasting solutions to the dispute.
He said: “I know that our kabiyesi and other chiefs will not be happy about what happened on that fateful day, just like we in the panel are not happy.
“We will not be partial or biased in our findings and reports, but we need your maximum cooperation and support so that the issue can be resolved amicably.”