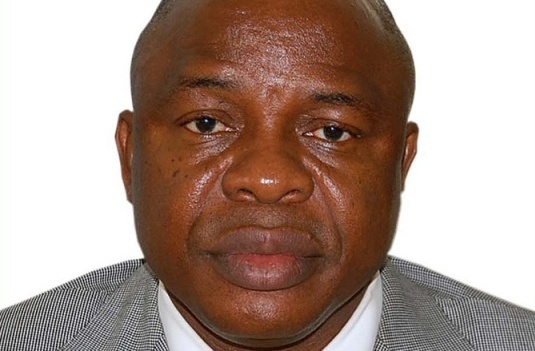 The Ogun State Government on Sunday denied the news that the Secretary to the State Government, Barrister Taiwo Adeoluwa, has resigned.
It also said there was no iota of truth in the claim that Adeoluwa was outside the country, obviously an inference that he had absconded from the country.
Speaking with The Eagle Online, Adejuwon Soyinka, a spokesman of the State Governor, Ibikunle Amosun, said Adeoluwa is still holding the office of the SSG and performed his functions up till the close of work on Friday.
Several fake news platforms had in the last few days been awash with the story that Adeoluwa had resigned.
He was said to have accused Amosun of looting the state’s treasury and embarking on several projects that cannot be defended.
But Soyinka told The Eagle Online on Sunday: “The SSG has not resigned and he has no reasons to even contemplate such an action.”
Confirming having also seen the story making the rounds, Soyinka added: “Yes, I have read the fake information being peddled all over the social media space. But you must understand that the social media space is one arena where anyone can hide behind the anonymity of a computer or smart phone and then conjure up any cock and bull story that catches his fancy.”
On the claim that Adeoluwa was outside the country, Soyinka told The Eagle Online: “The SSG is in Abeokuta. He was in the office and was part of the government team that received the Southern States First Ladies at the EXCO Chambers of the Governor’s Office on Thursday, first instance. That was an event reported by many journalists and they all saw him there. We were together in the office on Friday and I even asked the Channels Television crew in Abeokuta to interview him on another story which he obliged them on the same Friday. On that same Friday, he went to represent the Governor at a function in the Abeokuta Sports Club. So if he has resigned or ran away from the country as it is being peddled, would he also be available for all those official duties?”
Speaking on the allegation contained in the report that Amosun has been milking the state, Soyinka said: “As journalists, our professional calling places a higher responsibility on us to check out information given to us and be sure of their veracity before passing same on to members of the public as facts. In journalism, facts are sacred while opinion is free. So, it is not enough for some shady characters to sit down in one corner and just make wild allegations of corruption against the governor. As journalists, we are not expected to then run into town with such unsubstantiated information. The simple rule is that he who alleges must prove. Please ensure that they prove their wild allegations before helping them spread falsehood.”