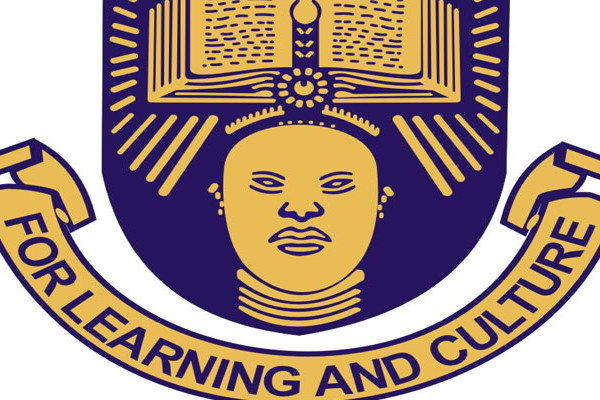 Following a string of academic semesters punctuated by internal strife of various hues: from needless staff strikes to paralysing student demonstrations, the aftermath of the appointment of a new Vice Chancellor of the Obafemi Awolowo University, Ile Ife, Osun State, a process largely expected to usher in a post-COVID era of academic stability and continuity, has turned out a debacle of enormous proportion, raising critical questions about the famed autonomy of the gown, and its insulation from extraneous influences. Emerging from the superintendence over what was usually a painstaking and all inclusive process, barely had Oscar Udoji announced Prof. Adebayo Bayo Bamire as the winner and VC designate than the barrage of slurs and vitriols filled the air, paving way for what has turned out a taboo of unimaginable magnitude.

In now trending video clips, traditional worshippers, draped in amorphous masquerade regalia stormed the vicinity of the university, with all sorts of fetish oblations and laid these objects at the car park of the Vice Chancellor amidst chants and curses.

As if that wasn’t enough, women draped in scanty white robes carried calabashes, singing around the university, disrupting academic activities and consequently plunging the otherwise serene academic environment into a state of turmoil and confusion.

The intrusion by masqueraders raises the question of security. How on earth were these elements able to waltz into the vicinity of the university, without any form of resistance or consequence? The incursion was reported to have continued well into the second day, even degenerating to a situation where security men attached to the gates were assaulted and students having to scamper away to safety. The seamless ability of these individuals to walk into the university and cause mayhem is contrary to the avowed secured and serene environment of the university. If the university could easily hire tough-looking DSS officials in periods of students’ demonstration or cultist threats of invasion, it should be able to quell abnormal incursions in record time.

Discontents are a part of the human experience. And for a highly coveted position as that of the Vice Chancellor, it is no surprise that few echoes of dissatisfaction ring after such processes. One of the aspirants, Prof. Rufus Adedoyin, had petitioned the selection committee, alleging bias and unfair parameters for the selection process.

In respectable climes, this was the usual process to go. Except that this time elements within the town, ostensibly sponsored have taken it upon themselves to fight for a cause that is totally alien to the fundamental operation of the University.

This ignoble trend of events has been seemingly egged on by an increasing politics of entitlement, identity politics that is prevalent in our political system. In our every day politics, the complexities of who takes what, when and how has been largely defined by proximity to the corridors of power and native ties to the powers that be. From the presidential to the councillorship seats, the politics of turn-by-turn and na-my-brother-dey- there has taken a turn for the worse, largely exposing the soft underbelly of our acclaimed unity. Most alarmingly, this trend has stealthily crept into our academic system, with the distribution of academic institutions- especially universities and colleges of education-now dependent on the local government areas of origin of the lawmakers, governors and senators. A promise to attract a university to the hometown is now an avid refrain of the political train, evoking hums of appreciation from the clientelist crowd.

In the light of this daylight assault on her integrity and autonomy, there is the need for the ivory tower to have a personal check. The previous process of appointment of Vice Chancellor of the University had brought up a crisis of monumental proportion, with the cry against the process strident that the visitor to the University, President Muhammudu Buhari, had to intervene by invalidating the contentious process and restarting it de novo. That tainted process brought the university selection process into disrepute. Although the just concluded process has largely been transparent, the echoes of yesteryears have refused to abate. From the appointment of lectures to the admission of students, there is the need for universities to uphold the strong principles of merit over primordial sentiments, in order to build an ivory tower that is impervious to needless disruptions by sacrifice-wielding elements acting jaded scripts of their power-hungry paymasters.

. Bamigboye is a journalist at Red Carpet Communications Limited. He can be reached on [email protected].