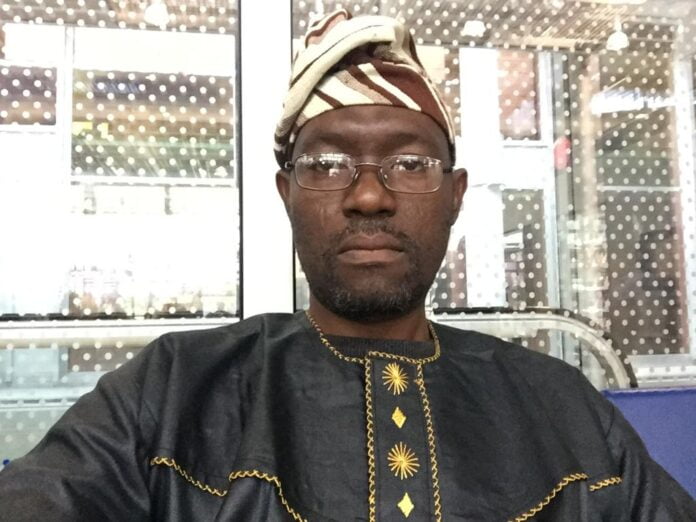 The Chairman, Lagos State Council of the Nigeria Union of Journalists, Dr. Qasim Akinreti, on Saturday called for the independence of the Nigeria Press Council.
Akinreti made the call at a symposium, tagged: “State of Media and Citizens Freedom in Nigeria,” organised by a consortium of media activists and civil society groups in Ikeja, Lagos.
He said: “We should not allow the government to be dictating to us.
“Instead the media should tell them what is expected of them.
“For the appointment of the Director General of NPC, it should be the responsibility of the media and not the government choosing who becomes the DG.
“The representatives of the media should be on the board of decision makers because ever since, the government has yet to allow NPC to work effectively and this has been to our detriment.
“When there are complaints about the media, there is nobody to defend the issue as against what we have in other countries.”
Akinreti said regulating the conduct of journalists was very important to discipline and work ethics.
He said: “Journalism should not be for all comers.
“Rather, the responsibilities should lie with NPC to regulate that for anyone to be a journalist, such person should have the requisite certificate or attend a school of journalism.
“Journalism should not be free for all.
“These are some of the things NPC should look out for.
“NPC should assist in ensuring that those that are qualified and understand what the ethics is all about are those ones recruited as journalists.”
Akinreti advised that journalism should be made lucrative so that those that studied it would not lose interest.
“NPC should take possession of journalism and set a goal, they should also be in charge of discipline of any media house that errs on the ethics of the profession,” he said.