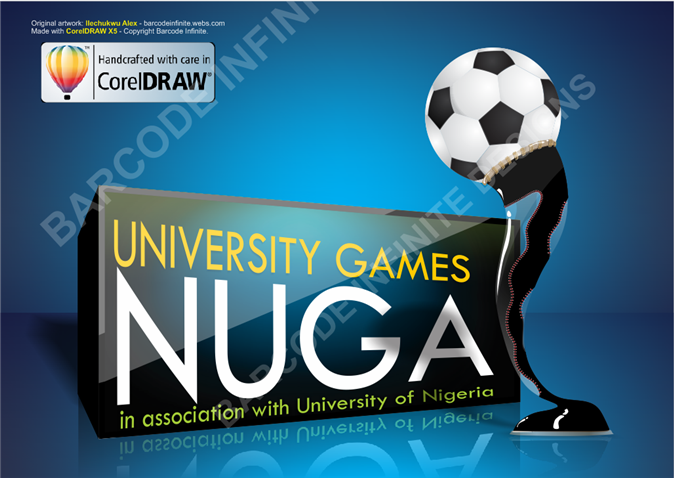 A yet to be identified University of Benin student has drowned in River Benue on the closing day of the Nigeria University Games Association in Makurdi, Benue State.
Dr. Omeche Onoja, the Chairman, NUGA Medical and Sanitation Sub Committee, confirmed the incident.
The name of the student was not disclosed.
Onoja said the student had gone to the river to swim when the incident occurred.
She said his corpse had been deposited at Madonna Hospital in Makurdi.
She said: “We had a distress call from some students on the situation, but on reaching the river, we found the lifeless body of the student, who has been identified by his colleagues.
“He was said to have participated in some games.
“The whole incident could have been avoided.”
The Games was hosted by the Federal University of Agriculture, Makurdi.”