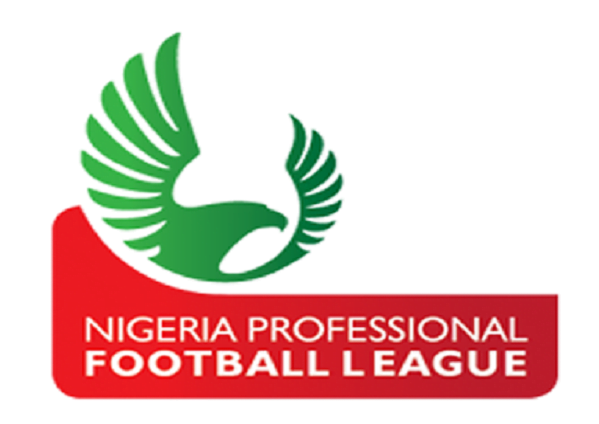 Leaders Remo Stars of Sagamu failed on Wednesday to utilise home advantage to extend their lead at the top of the 2021/2022 Nigeria Professional Football League table.

They could only draw goalless with visiting Nasarawa United of Lafia in their Match Day 3 fixture at the Ikenne Stadium to make it a case of two points dropped.

Remo Stars had made a blistering start to the season with a 2-0 defeat of hosts MFM FC of Lagos on Match Day 1.

They followed up with a 3-0 hammering of Heartland FC on Match Day 2 at home to make the next fixture look an easy win.

However, they are still holding on to the league leadership with seven points from three matches, though they lead on goals difference ahead of Akwa United.

The defending champions are also on seven points, after beating visiting Gombe United 1-0 in Uyo.

In third place on the log are Rivers United of Port Harcourt who earned the day’s best result to move up after beating hosts Enyimba International 1-0 in Aba.

Enyimba were in second place before Wednesday, after two wins from two games, but they have now dropped into fifth place after the home loss and below Kwara United.

The Ilorin side beat visiting Wikki Tourists 1-0 to stay above Enyimba on goals difference.