NPC foils attempt to hack its recruitment portal in Anambra 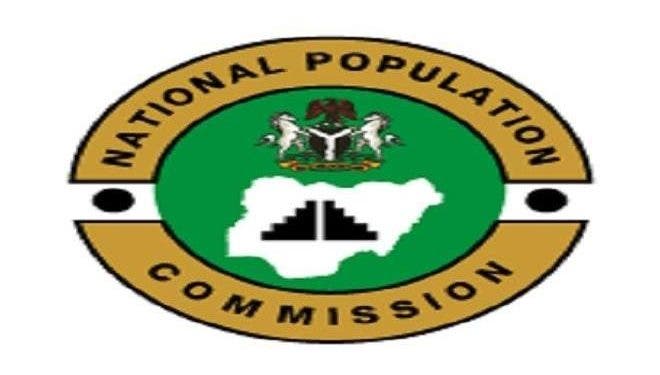 The National Population Commission (NPC) in Anambra Tuesday said it foiled an attempted hacking of its online recruitment portal by unqualified candidates in the ongoing trial census in the state.

The Commissioner, representing Anambra at the NPC, Chidi Ezeoke made the disclosure at a news conference in Awka.

The event was to give an update on the Trial Population and Housing Census in the seven towns of Idemili South Local Government Area of the state.

Ezeoke said that the commission had established a fully digitalised online geo-fenced portal to recruit personnel from the selected communities across the country, where the exercise would be conducted.

He said that the commission was committed to correcting any detected anomaly, to ensure an accurate and reliable census in 2023.

“The essence of the trial census is to correct some anomalies. We want to ensure we organise a process that is hitch-free.

“If hackers were not able to succeed in this, we want to ensure and assure that it will be difficult for them to hack during the 2023 census.

“I’m almost certain that the attempt to a large extent, was foiled. But when you are trying out something new, it will be very difficult to prevent people from trying their hands to short-circuit or bypass your efforts,” he said

He said census was capital intensive, adding that funding would not constitute a barrier towards achieving a hitch-free exercise.

“Government is always assisted by foreign donor agencies because everyone, including international organisations, wants to get exact, accurate and reliable figures from Nigeria.

” It is always embarrassing when you want to quote Nigeria’s population and you say ‘about’. So the donors also want to be part of the process,” he added.

Also, Dr Joachim Ulasi, NPC State Director, refuted alleged substitution of recruited officers for the exercise, saying the only ones dropped were those absent during the 12-day training.