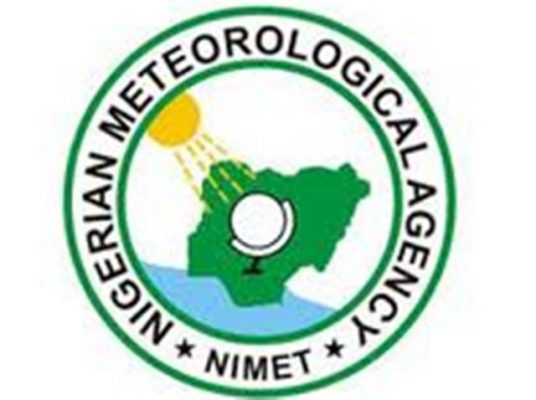 The Nigerian Meteorological Agency has predicted the occurrence of dust haze from Friday to Sunday.

The prediction was contained in a weather outlook released on Thursday by the Nigerian Meteorological Agency in Abuja.

The agency further predicted horizontal visibility values of less than 1,000m over the region.

It said: “Mist/Foggy atmosphere is anticipated over the coastal cities in the morning hours.

“The inland and the coastal cities of the South should be in moderate dust haze with horizontal visibility ranging from 1,000m to 3,000m and localised visibility of less than 1,000m within the forecast period.”

According to the weather forecast, thick dust haze is anticipated over the North, North central and the Inland cities of the South on Saturday.

NiMet envisaged that the coastal cities of the South would be in moderate dust haze and localised visibility of less than 1,000m within the forecast period.

“For Sunday, thick dust haze is expected to be the prevailing weather condition across the entire country throughout the forecast period,” it stated.