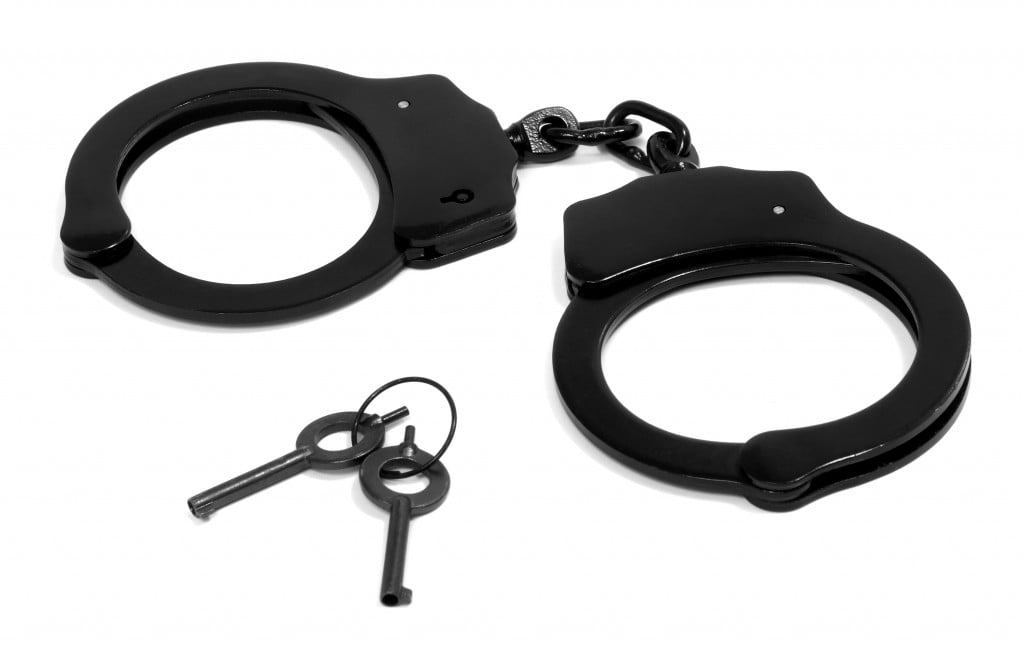 LAPD accused Onwuemelie, who was arrested on Wednesday, of 68 armed robberies in the LA area since October 2021.

According to Fox News, Onwuemelie was dubbed “Blue Cloth Bandit” by LAPD in its press statement because he allegedly “used a blue cloth to cover the handgun used in the robberies that occurred at gas stations, 7-11s and Walmarts.

“The suspect would conceal himself by wearing different hats, a face mask, and rubber gloves. The same vehicle was used in many of the robberies, and the same suspect was linked to the robberies based on several factors.”

Blue Cloth Bandit’s last attempt happened on September 23, when detectives devised a strategy to use surveillance and serve a search warrant.

Surveillance footage released by the LAPD disclosed that the suspect appeared to acquire items at a store before he revealed his gun enclosed by a blue cloth.

He was also seen in the video wearing blue gloves and a hat that hid his face.

Police retrieved a firearm and other evidence from the scene of Onwuemelie’s latest alleged robbery linking him to the crime.

The suspect has been charged with 16 counts of a robbery that allegedly occurred within LA city limits, though officials expect the Los Angeles Sheriff’s Department to file additional charges for various other robberies that seemingly occurred within the county.