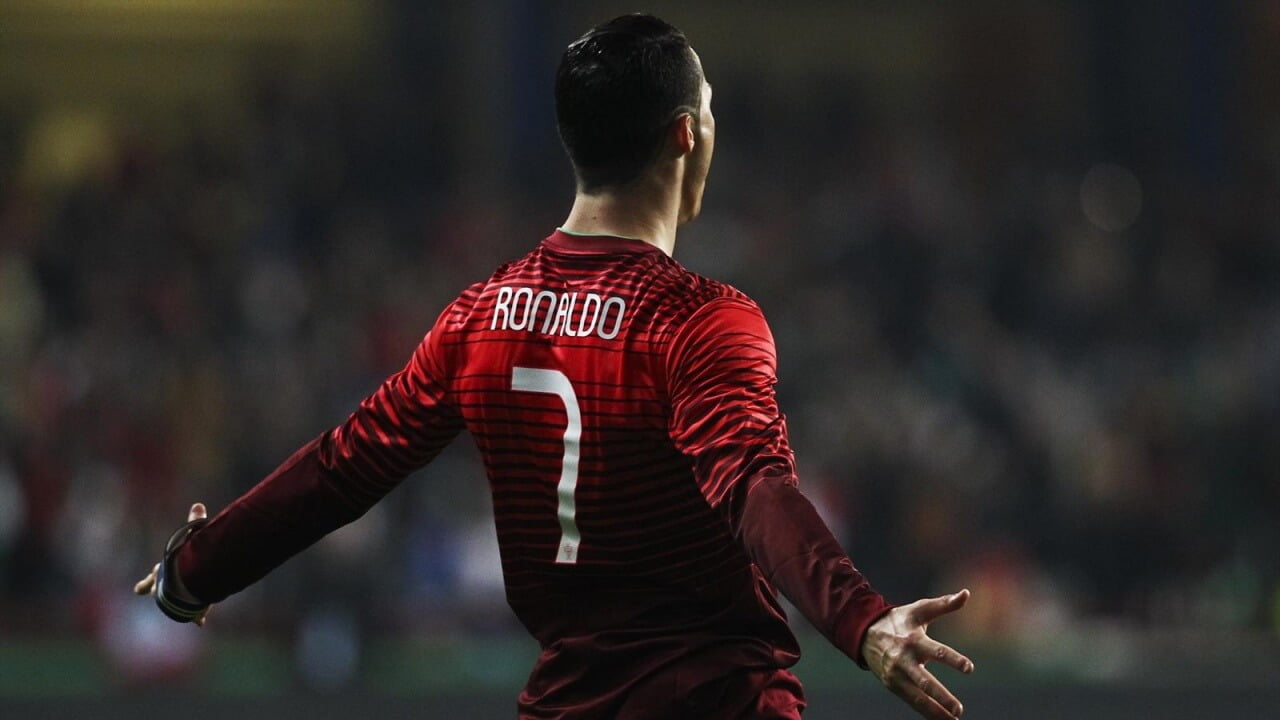 Newcastle United are reportedly not considering a move for Cristiano Ronaldo despite the recent speculation surrounding the Portugal international.

The 37-year-old is now officially a free agent, having had his contract at Manchester United terminated.

He will join a new club after representing his country at the 2022 World Cup.

Sporting Lisbon and Chelsea have been linked with the forward, who has given up in the region of £16 million in wages by leaving Man United before his deal expired next summer.

Meanwhile, Newcastle have also been credited with an interest, as the Magpies are now able to compete for the biggest players in world football due to their recent takeover.

There have been suggestions that Eddie Howe’s side would be willing to match his wage packet from Old Trafford, which is believed to have been £500,000 a week.

However, according to Football Insider, Newcastle have no interest in moving for the experienced striker despite the recent rumours.

The report claims that Ronaldo does not fit into the club’s transfer policy, while the team’s manager Howe does not believe that the Portuguese would be able to play his high-pressing style of football.

Newcastle broke their transfer record over the summer to bring in Alexander Isak from Real Sociedad, although the Sweden international has only played three times in the Premier League this season due to injury.

Callum Wilson has been in impressive form, finding the back of the net on six occasions in the league, which earned him a spot in the England squad for the World Cup.

Meanwhile, Chris Wood has also made 14 appearances for the Magpies this term, with the 30-year-old another option for the centre-forward spot at St James’ Park.

Newcastle recorded a 1-0 victory over Chelsea in their final match before the break for the World Cup, with the team enjoying an excellent start to the 2022-23 Premier League campaign.

A total of 30 points from 15 matches has left them in third position in the table, four points clear of fifth-placed Man United and just two points behind second-placed Manchester City.

Newcastle are next in competitive action against Bournemouth in the EFL Cup on December 21, before travelling to Leicester City in the league on December 26.

Howe’s side are set to play two friendlies against Al Hilal and Rayo Vallecano next month, though, with the players not involved in the 2022 World Cup in line to feature.