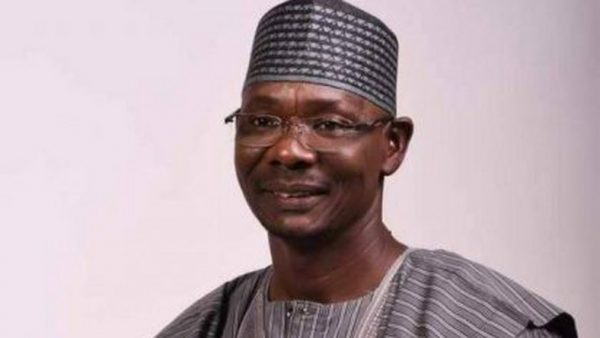 Sule made this known while presiding over the monthly state executive council meeting in Lafia.

He said: the appointment of permanent secretaries is similar to that of other political appointees like commissioners, which informed that every local government area of the state is covered.

“The permanent secretaries’ appointment exercise is strictly guided by merit, availability and inclusiveness.

“My administration will continue to be anchored on Justice, equity, transparency, accountability and rule of law,” he said

The governor said his administration took cognisance of the fact that Kokona, Keffi and Nasarawa Local Government Areas didn’t have any serving permanent secretaries.

He, therefore, said that two new permanent secretaries were appointed from Nasarawa LGA, ”because it is the largest council with two development areas.

”The administration also considered the outcome of the qualifications’ examination for the appointment of the permanent secretaries.”

Sule used the opportunity to commiserate with the people of Ekye Development Area on recent security threats that led to the death of two persons.

He assured that the Deputy Governor, Dr Emmanuel Akabe, and the Special Adviser on Security, would convene a meeting within the week in order to address the issue.

“We don’t take issues of security with any laxity; so we must be able to do everything we can and ensure that our people are secured.

“I strongly believe that by the end of this meeting we will be able to arrive clearly at what to do,” he said.

The governor said,”as part of the efforts to boost security across the state, my administration bought vehicles for some security agencies operating in the state.

”More vehicles have been purchased to give to more security agencies to enable them to have adequate tools to be able to protect the people.”