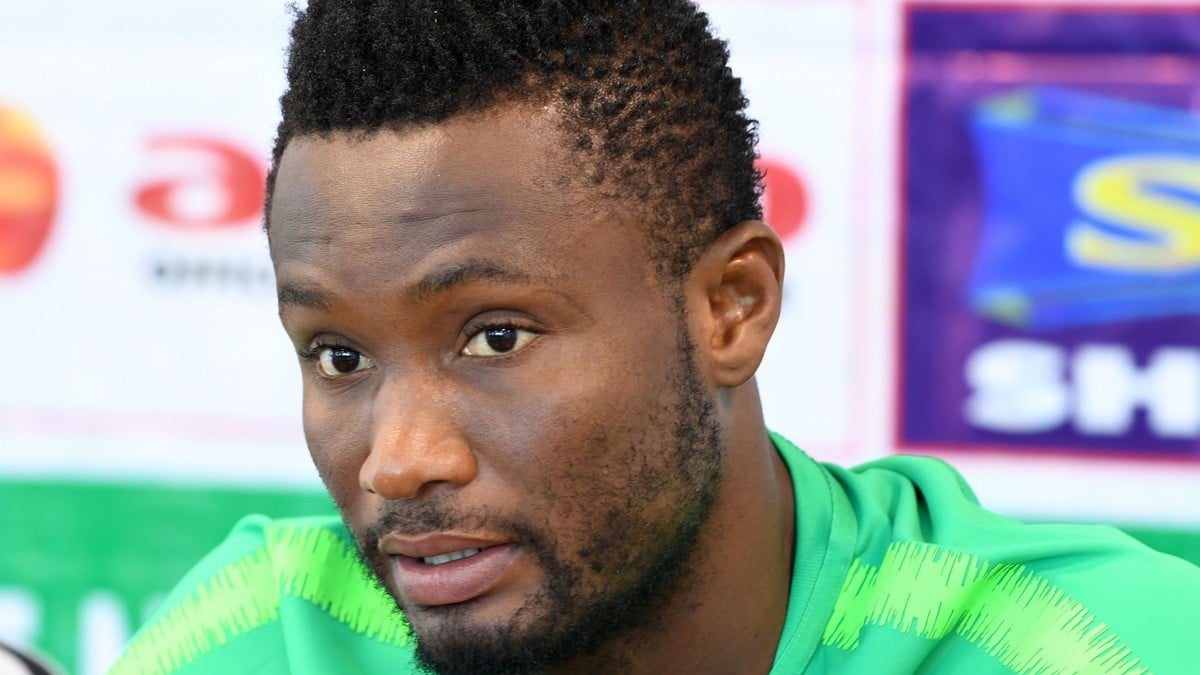 Former Nigeria captain John Mikel Obi says picking Chelsea over Manchester United in a highly controversial transfer in 2006 was the “best decision” of his career.

The midfielder, who retired last week at the age of 35, was the subject of a bitter dispute between the Red Devils and the Blues in 2005, before signing for the latter the following year.

His decision to move to London, having initially signed for the Manchester side from Norwegian club Lyn Oslo, ultimately proved rewarding.

Mikel became one of the club’s most decorated players, winning the Champions League, Europa League, two Premier Leagues, two League Cups and four FA Cups in an 11-year spell which ended when he left Stamford Bridge in 2017.

“I don’t regret any decision I made because I enjoyed everything I achieved at Chelsea – it’s the best decision I have ever made in my life,” Mikel told BBC Sport Africa.

“I signed a pre-contract for Manchester United when I was 17. If you are a kid and you see Sir Alex Ferguson right in front of you with the contract, of course you will be tempted.”

Having made plenty of previous running, Chelsea were shocked when he signed for their rivals. His agent John Shittu immediately travelled to Oslo to take the player to London, while Lyn swiftly declared him missing.

The news was all over Norwegian TV, with erroneous reports Mikel had been kidnapped.

“I acted as a young kid and as soon as Chelsea heard the news, they came and got me out of Norway,” recalled the 2013 Africa Cup of Nations winner.

“That’s when people started saying that I was kidnapped. It wasn’t a great moment for me then. I just wanted to play football because I was so young.”

The 35-year-old started his career as an attacking midfielder and was undoubtedly one of the best in that role at youth level.

He shot to limelight as a traditional number 10 behind the strikers with Nigeria’s Under-17 and Under-20 sides, helping the latter reach the final of the 2005 U20 World Cup.

After winning the Silver Ball at that tournament in the Netherlands, Mikel completed his protracted switch to Chelsea a year later.

Blues Boss Jose Mourinho converted the Nigerian into a holding midfielder – a role he played throughout his stay at the West London club but one which much to the disdain of football fans at home.

They watched Mikel thrive as an attacking midfielder, with many critical of his new role at Chelsea, but Mikel insists he had no issues with the switch to becoming a defensive player.

“Mourinho decided that he wanted me to play the defensive midfield position. At the end of the day, he is the coach and made the decision,” Mikel recalled.

“We discussed and he felt that because of the big midfield players he had in his squad at Chelsea that I should play the defensive midfield role.

“[Claude] Makelele was just finishing his career at Chelsea, so Mourinho wanted me to take over from Makelele.”

Mikel won 89 caps for Nigeria, played in two World Cups and helped the West Africans win the 2013 Nations Cup, before announcing his retirement from international football three years ago.

Winning the biggest trophies for club and country is something that gives him satisfaction in a career that started in Jos and took him to Norway and China via England, Turkey and Kuwait.

“I always wanted to win the Champions League because it is the best football tournament in the world apart from the World Cup,” he added.

“I am so happy to have managed to do that. I will rank both of them top as my most cherished trophies.”

Mikel was also one of Nigeria’s three over-age players as the African side he was captaining won a bronze medal at the 2016 Olympic Games in Rio de Janeiro.

That rewarding trip to South America eventually led to his Chelsea departure, whereupon he joined Chinese side Tianjin TEDA and then had a brief spell at Middlesbrough in 2019.

His time at the Riverside Stadium earned him a recall to the Nigeria squad for the 2019 Africa Cup of Nations, where he only managed two appearances as the Super Eagles.