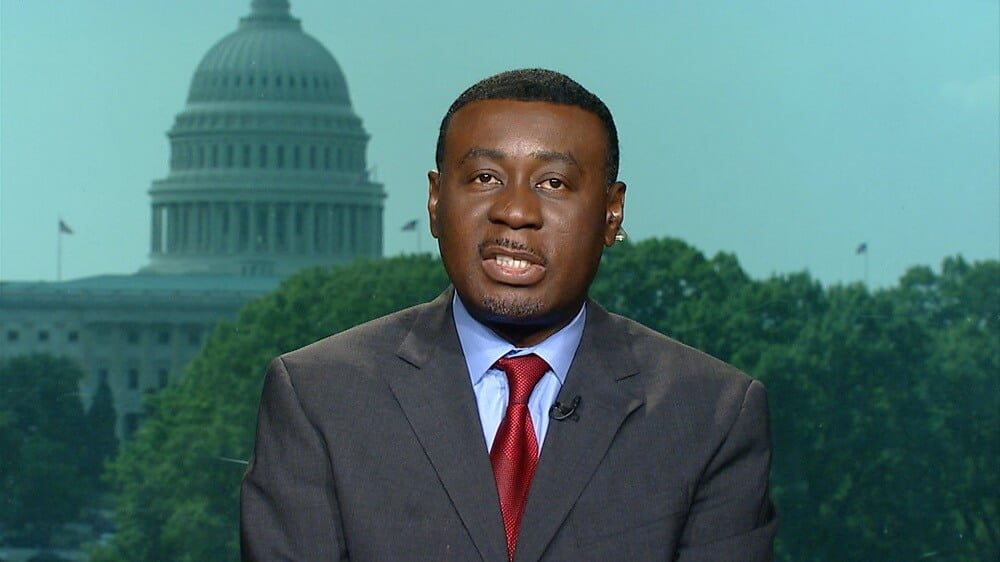 The event also featured film screenings of various titles in the book, which the author described as a new format in story-telling.

Business and political leaders from the US and the Nigerian Diaspora attended the event, including the CEO of Afrik International, Chief Pius Ezeigwe; former presidential candidate in Nigeria’s 2019 elections Prof. Kingsley Moghalu; CEO of Leeds Group of Companies, Ola Famuyiwa; CEO of Brickstone Management Consultants, George Oluwaboro; and a host of others.

Mbonu described his new work as the direction of “21st Century Art & Rhythm”, a term he coined to address how a 300-page book was condensed into a small readable format, featuring poetic stories, each of which is also adapted to “short films” at the same time.

The ‘Sons of Thunder-An American Odyssey’ is currently being distributed by Amazon worldwide, with particular exposure in the US, UK, EU, Japan, and other less logistically-challenged countries.

While fielding questions on the current state of Nigeria, Mbonu warned that Nigeria is now on a “fast descent to anarchy” due to catastrophe insecurity, which is now fast-spreading across Nigeria.

He stated that the entire citizens of Nigeria need to dialogue among themselves fast if they still wish to have a country.

Mbonu strongly condemned killings across Nigeria, including the recent killing of Olajide Sowore, brother to Nigerian activist Omoyele Sowore, adding that self-defense may soon be a viable option for many Nigerians, if insecurity persists.