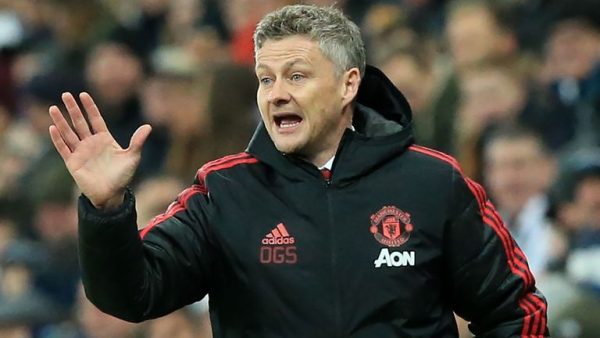 The England Under-21 international, who came through the Spurs academy earlier in his career, was representing his club against Benfica in the Champions League playoff round.

While the 19-year-old failed to add to his five goals for the campaign, he showed more signs that will only encourage offers from elsewhere.

According to the Daily Mail, Man United and Spurs representatives were joined by counterparts from the likes of Juventus and Bayern Munich.

Leicester City, Atalanta BC and Roma are also said to have been represented in the stands at Estadio da Luz.

With Madueke having three years remaining on his contract, PSV remain in a strong position when it comes to retaining their emerging star man’s services.