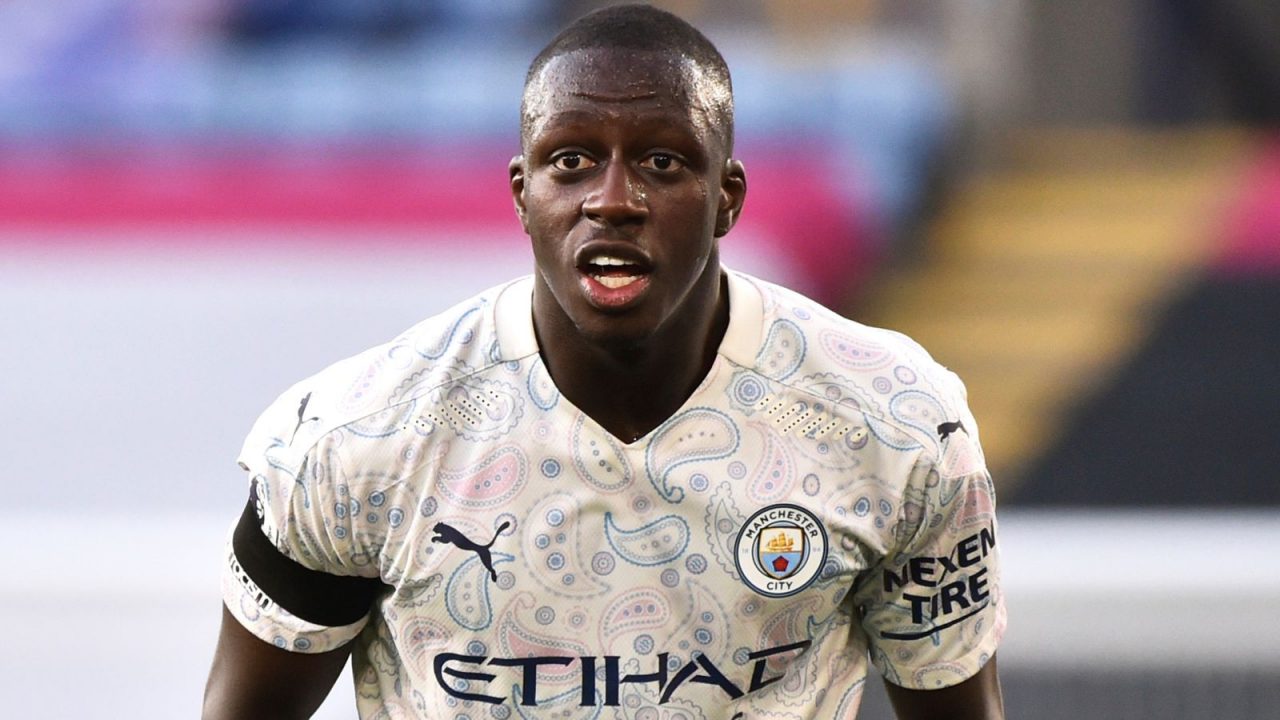 Manchester City footballer Benjamin Mendy told a young woman: “Don’t move, don’t move,” as he held her arms behind her back and raped her, prosecutors have alleged.

The defender, 28, has gone on trial at Chester Crown Court accused of eight counts of rape, one count of attempted rape and one count of sexual assault.

He denies all charges.

Earlier, jurors were told that Mendy was a “predator” who used Matturie as a “fixer” to rape and sexually attack women.

He is alleged to have attacked seven women at his home near Prestbury, Cheshire, between October 2018 and August last year.

This jurors were told about a significant date involving a pool party, a trip to a nightclub and a post-club party back at Mr Mendy’s house, on July 23 and into July 24 last year.

Over the course of several hours, Mendy is alleged to have raped three young women.

Prosecutors allege that one of the victims was also raped by Matturie.

Matturie is also accused of the sexual assault of another woman in the same 24-hour period.

One victim was invited to the party by Matturie in return for money – an attempt to “procure” her as a potential victim, it is alleged.

Jurors heard Mendy invited the woman to the cinema room in the house. Although the woman did not want sex, Mendy “persisted in his demands” until she gave in and he raped her, the court heard.

When the girl’s friend came looking for her, jurors heard two of Mendy’s associates blocked her way.

Following the pool party, the court was told Mendy, Matturie and others went to China White nightclub in Manchester city centre.

Two woman who had been at the pool party returned to Mendy’s house after the club, where both were raped, it is alleged.

One was drunk and remembered being in the swimming pool, jurors heard.

Her next recollection was being face down on a sofa in the living room with her arms being held behind her back, prosecutor Timothy Cray QC said.

Jurors were told that Mendy was raping her from behind while saying: “Don’t move, don’t move.”