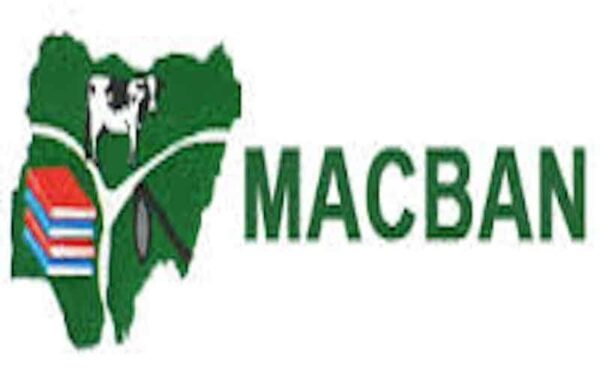 The Miyetti Allah Cattle Breeders’ Association of Nigeria says it has begun the sensitisation of its members in the 14 Fulani settlements in Enugu State in order to check infiltrators.
The South-East Chairman of MACBAN, Alhaji Gidado Siddiki, disclosed this in an interview with the News Agency of Nigeria on Saturday in Enugu.
Siddiki said the sensitisation tour had also taken them to the cattle and perishable goods markets in the state.
He said it had become necessary for the Fulani community to be sensitive to their environment in order not to jeopardise their peaceful co-existence with members of their host communities.
He said the incidences of the past few months in some parts of the state informed their resolve to be more security conscious and report strange happenings around them to security agencies.
Siddiki said: “Everybody is happy with the step we have taken.
“This is to show that we are not happy with what is happening in the state.
“We are seriously worried.”
Siddiki said that members of the Fulani community in the state had been appreciative of the move by MACBAN, which was aimed at ensuring that the situation did not get out of hand.
He said: “We have so far visited four out of the 14 Fulani settlements in Enugu.
“We have also gone to all the cattle and perishable goods markets in the state.
“We have sensitised our members on the need to ensure peaceful coexistence with members of their host communities.
“We need to respect them and their culture.”
Siddiki said members of the Fulani community in the state had become more mindful of their immediate environment and were ready to expose infiltrators whenever they were noticed in their midst.
He said: “We will not allow infiltrators to destroy the good relationship we have built and maintained with our hosts over the years.
“We have told our people to voice out anytime they notice something strange around them.
“They should report such to any Fulani leader who will, in turn, report to the appropriate quarters or security agencies.”
Siddiki said that the sensitisation tour would continue in the coming days.
NAN recalls that the state had, of recent, witnessed some security challenges, culminating in the killing of two Catholic priests, Rev. Fr. Paul Offu and Rev. Fr. Clement Ugwu, on March 14 and August 1 respectively.
NAN also recalls that the traditional ruler of Obom-Agbogugu, Igwe Sunday Orji, and his wife were kidnapped on August 3 on the Enugu-Port Harcourt Expressway.
Also, the state Police Commissioner, Suleiman Balarabe, had on August 16 paraded the suspected killers of the priests, whose names he gave as Ibrahim Adamu and Idris Tobe.