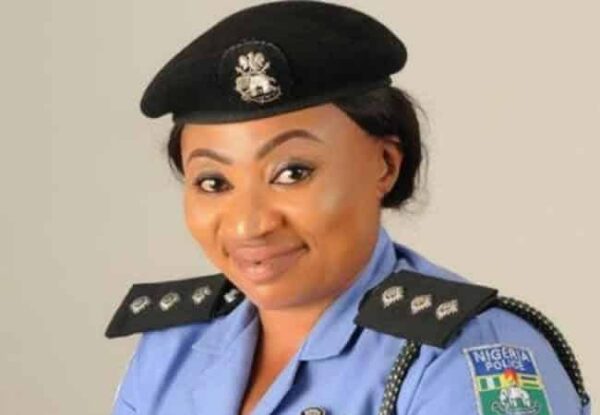 Residents in Abakaliki, the Ebonyi State capital have decried the rising cases of missing persons and killings for rituals across states of the federation, urging concerned government agencies to checkmate the trend.

In a vox pop by the News Agency of Nigeria (NAN) they attributed the reason for quest to acquire wealth.

Spokesperson of the Ebonyi State Police Command DSP Loveth Odah, Wednesday condemned the number of missing persons in recent times all over the country.

“Yes, the case of missing persons is on the increase. We condemn the act and urge members of the public to be security conscious,” Odah said.

It would be recalled that five engineers from the Nelan Consultants Limited were on Nov. 3, 2021 reported missing by the Command.

The engineers were deployed to a road project at Effium in Ebonyi in continuation of routine supervisory works.

The victims traveled from Enugu to Effium with the project vehicle, Toyota Hilux with registration number ERR 001 EB.

Another recent case was that of four brothers, who left home on Dec. 26, 2021, in two Daystar 125 model motorcycles but have yet to be seen.

The brothers left to attend a traditional marriage of their cousin at Okpa-Ogegen Village in Oju Local Government Area of Benue, through Effium/Benue route and had yet to return.

Mr Ezekiel Igboji, Human Right Activist, decried the act of abduction and murder for ritual, blaming the current rise on collapse in our moral values.

On what was responsible for the increase, Igboji attributed it to parents and guardians’ failure in their responsibilities to bring up their children and wards uprightly.

“The dwindling value system in the country is another reason.

“Murder for ritual is worrisome to the society. How can someone take another person’s life in the quest for wealth, protection, and power?

“Parents should wake up to their responsibilities in the efforts to tackle the menace. The public should desist from night traveling.

“Nigerians should always assess public transport vehicles before boarding in order not to board the “wrong bus,” he advised.

A teacher Mary Okoronkwo, called for improved security around public and private schools in curtailing the trend and protect the school.

“There is need for increased security in all schools, school children have become victims due to inadequate security around them,” Okoronkwo said.